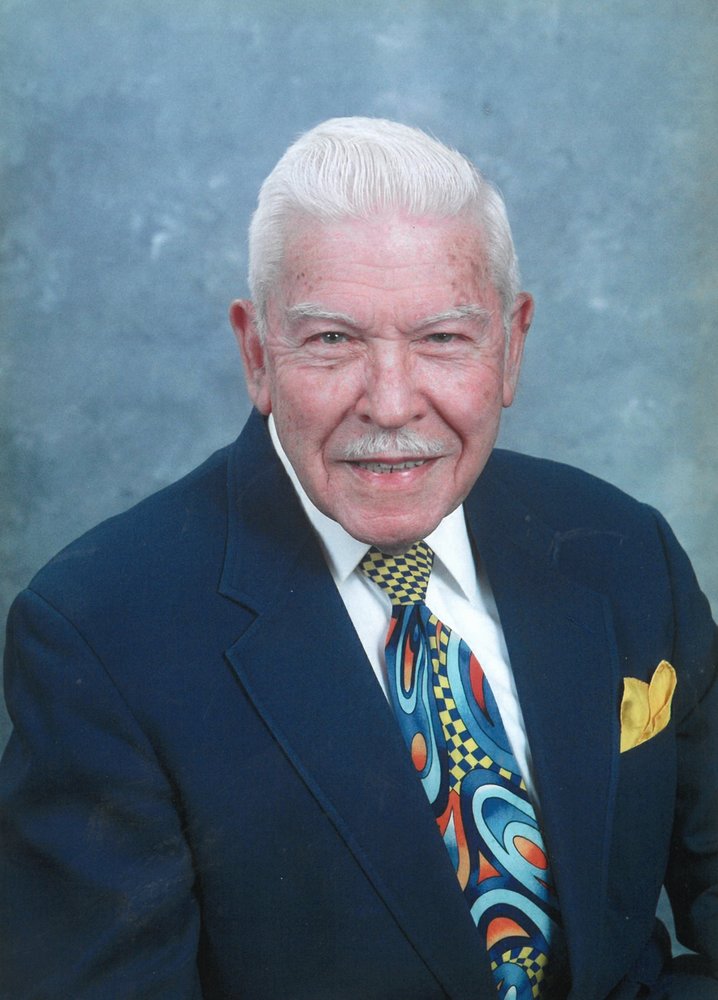 Walter Eldridge Pierce, Jr., age 96 of Kingsport, passed away Sunday, November 4, at home following a brief illness.  He lived in Kingsport more than 66 years and retired from Tennessee Eastman Company’s Comptroller’s Division after more than 37 years where he was a certified internal auditor.

He served more than 35 years with multiple tours on active duty in the U.S. Navy and the Naval Reserve.  World War II service included the Pacific Theater:  Ulithi, Guam, the Philippines and Okinawa.  He actively served in the Korean War and the Naval Reserve during the Viet Nam War.  He retired from the U. S. Navy in 1982 as a Command Master Chief (E-9).

Walter enjoyed traveling, with trips to 48 countries, continuing to travel independently well into his 90s following his wife’s death.  Additionally, he participated in four mission trips to Honduras, of which he was quite proud.

He will be long-remembered for his gentlemanly manners, always kissing a lady’s hand, and his impeccable dress, seven days a week, no exception, which included a freshly-cleaned and pressed suit with pocket square, French-cuffed long-sleeve shirt and his many unique double Windsor-knot ties.