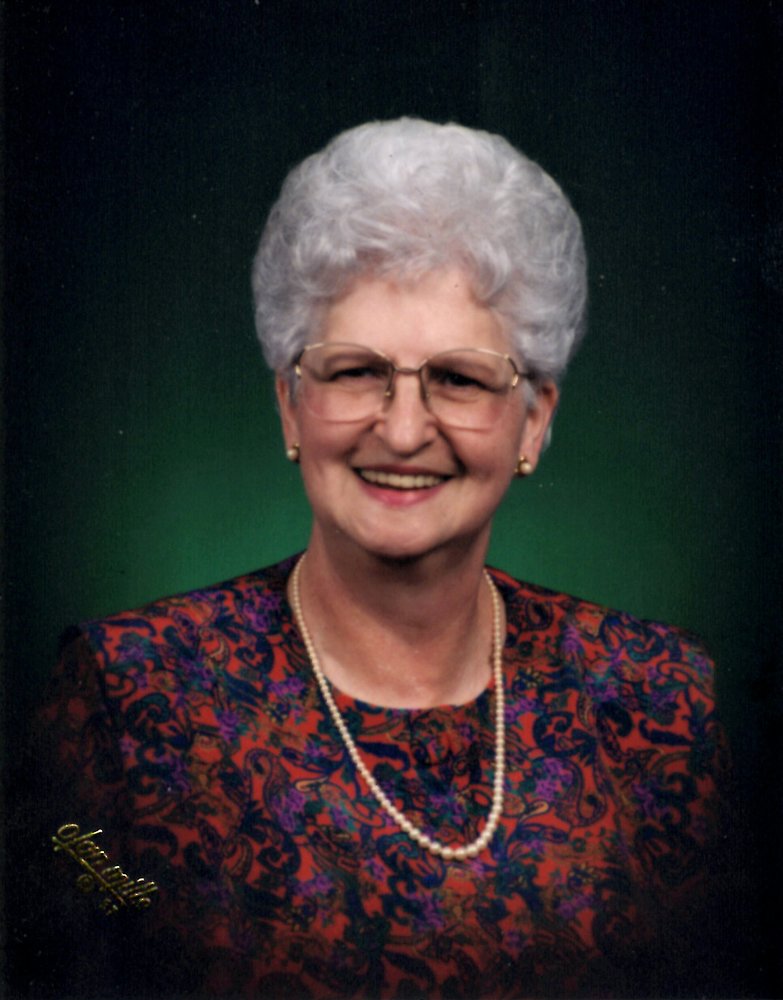 Her family brought her great joy but she and A.L. also enjoyed being active participants at several churches including being founding members of Tri-Cities Baptist Church and most recently came under the care of Indian Springs Baptist Church.  They were active members of the local Corvair Society of America, the East TN chapter and she could be seen driving her 1963 white convertible in many parades and car shows.

After retiring from 18 years in production at ITT corporation in Gray TN she continued to do fine hand work in embroidery and other crafts.  She was an avid reader and loved to listen to the sermons of Ron Dunn.

In addition to her parents, Mrs King was preceded in death by, her older brother, Ralph Akard Riley; sister, Wilma Cleo Thompson.

The family will receive friends from 4:30pm to 5;30 pm on Thursday, November 8, 2018 at Carter-Trent Funeral Home downtown, Kingsport. A funeral service will follow with Pastor David Phillips and Dr. Roy King officiating. Music will be provided by Harold Cameron.

A graveside service will be conducted at 2pm on Friday, November 9, 2018 at Glenwood/Shelby Hills Cemetery with her grandson’s serving as pallbearers. Those wishing to attend are asked to meet at the cemetery by 1:50pm.