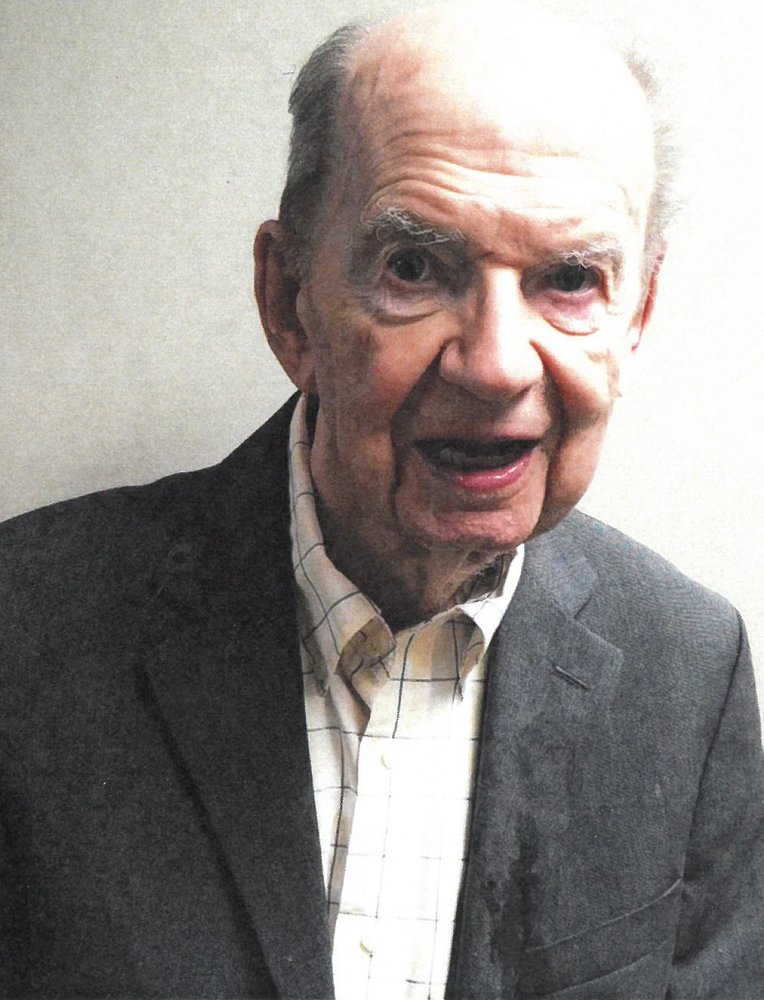 Richard “Dick” Lorah, age ­­92, went to be with the Lord on February 1, 2019, at home in Knoxville, TN. He was born in Belleville, Illinois and raised in Reading, Pennsylvania.  Dick served in the U.S. Army as a combat infantryman with K Company, 358th Infantry, 90th Infantry Division during WWII.  After his military service, he graduated from Georgetown University, Washington, D.C., receiving a B.S. degree in Chemistry.  He met his wife of 60 years, Bonita Combs, while in school at Georgetown. He then attended Georgetown Law School until he withdrew in 1950, to accept an appointment as a Special Agent with the Federal Bureau of Investigation.  After services in Washington D.C., Atlanta and Chicago, he was transferred to the Knoxville FBI office in 1954.  He was assigned to Kingsport in 1958 and served there until his retirement in 1978.

Dick was a follower of his Lord, Jesus Christ.  At the time of his death, he was a member of West Park Baptist Church, Knoxville.  He was ordained as a deacon in 1963 at Colonial Heights Baptist Church.  He had served as Brotherhood Director of the Sullivan Baptist Association.  He was a member of the Gideons International having served in several positions in the local camp, and as Tennessee State Chaplin for three years in the 1970’s.

In lieu of flowers, Bible donations may be made to Gideons International, PO Box 3217, Kingsport, TN, 37664, in his name.