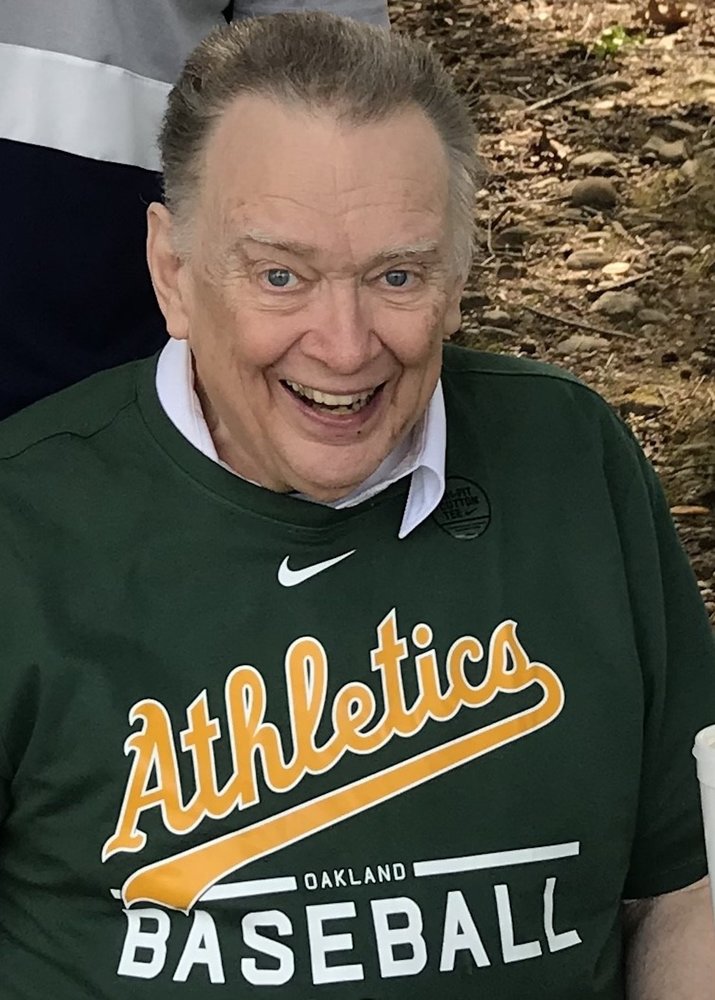 Don was born on August 25, 1941, in Kingsport to Theodore Calvin Fritz and Bernice Powers Fritz. He graduated from Dobyns-Bennett High School and Virginia Tech. Don was a certified public accountant and worked at Tennessee Eastman Company for 30 years.

After retiring from Eastman, Don attended Lutheran Theological Southern Seminary in Columbia, South Carolina. He became an ordained Lutheran minister and officiated churches in Indiana, Ohio, and Tennessee. He was a member of Holy Trinity Lutheran Church in Kingsport.

Don loved reading Scripture and writing sermons. He was a part-time lay minister prior to attending seminary school. He had a passion for the Lord, and was always known as a friendly and loving person with a giant smile and a hearty laugh. He loved singing, especially the old hymns. Don was a born-again believer, who is celebrating his arrival in paradise with his Lord and Savior, Jesus Christ.

Don touched many lives through his years as a pastor and also in his faithful church attendance.

Don suffered a heart attack in 2012, and given the circumstances he had a three percent chance of surviving past 30 days. He lived almost seven years after the heart attack, the last four spent in Holston Manor. But in that time, God used him to impact the lives of several who worked at Holston Manor. They became attached to him and considered him a friend. One Holston Manor worker taught him to play “God Bless America” on the piano (he had no prior piano learning) and Don said he wanted her to be included in his obituary.

Don was preceded in death by his parents.

Also, he leaves his wife, Tammy, along with her children and grandchildren.

A service date will be decided at a later time.

You can send an online condolence to the family by visiting www.cartertrent.com.