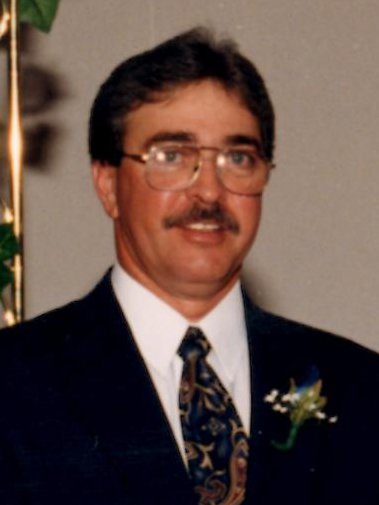 Don attended Gate City High School.  He worked as a pipe fitter for many companies through the years, including Fluor Daniels and Jacobs.  He enjoyed cooking and classic automobiles.

He was preceded in death by his mother, Mabel Fletcher; sister, Christine Lord and brother, Wayne Fletcher.

The family will receive friends from 5:00 pm until 7:00 pm on Friday, February 15, 2019 at the Glenwood Campus of Indian Springs Baptist Church located at 2601 E Center St, Kingsport, TN.

Share Your Memory of
Donald
Upload Your Memory View All Memories
Be the first to upload a memory!
Share A Memory
Send Flowers