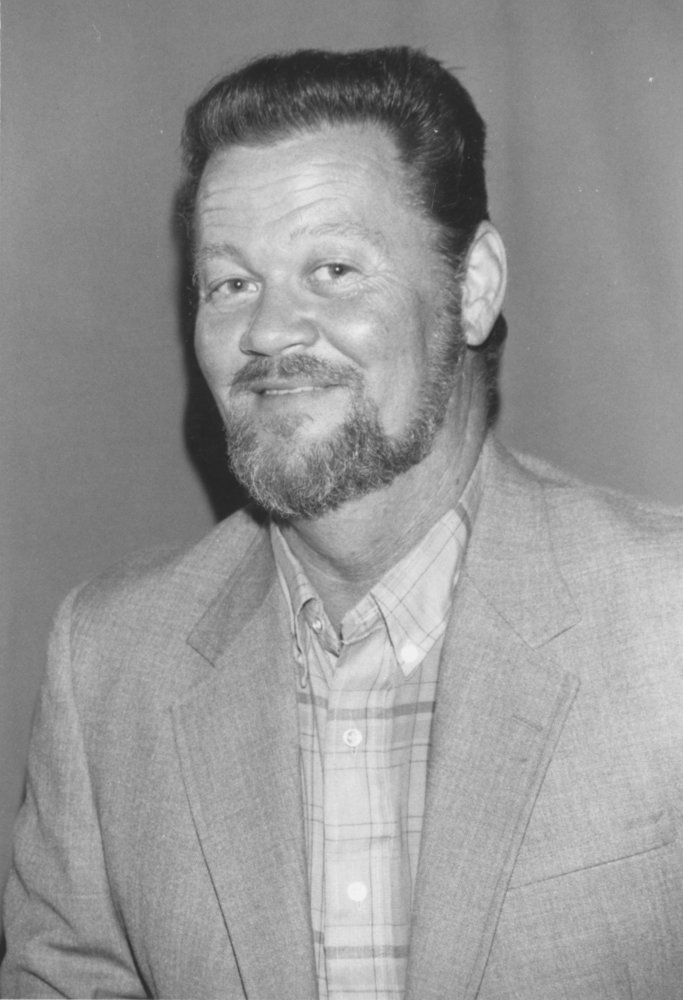 Terence (Terry) Wayne Brummett went to be with his Lord and family Tuesday April 9, 2019 surrounded by his wife, children, brother and sister.

Terry was born in Erwin, TN on February 25, 1943 to Bea and Herman Brummett. He moved with his family to Kingsport at about the age of two. Growing up in Kingsport, he had his first job as a Kingsport Times Newspaper boy. Later he worked at Oakwood super market on Eastman Road. Prior to joining the National Guard in Kingsport, he traveled with his cousin to Florida where he worked with a construction firm near Titusville. He returned to Kingsport during the draft and joined the National Guard where he became a cook. After basic training, he and his school sweetheart were married in 1965. He and Donna lived in Newberry, SC for over 50 years where Terry ended his career as an electrical estimator for Morris Electric in Newberry, SC. When Terry and Donna retired, they returned to Kingsport to be near his remaining family.

A celebration of life service will follow with Pastor Donnie Brannen officiating.

A military graveside service will be conducted at 1pm on Monday, April 15, 2019 at Oak Hill Memorial Park with honors conducted by American Legion Post #3/265. Those wishing to attend are asked to meet at the cemetery by 12:50pm.

Memorial contributions may be sent to Calvary Baptist Church, the Diabetes Association, the Alzheimer’s Association, American Heart Asscociation, or a donation of Bibles through Gideons.