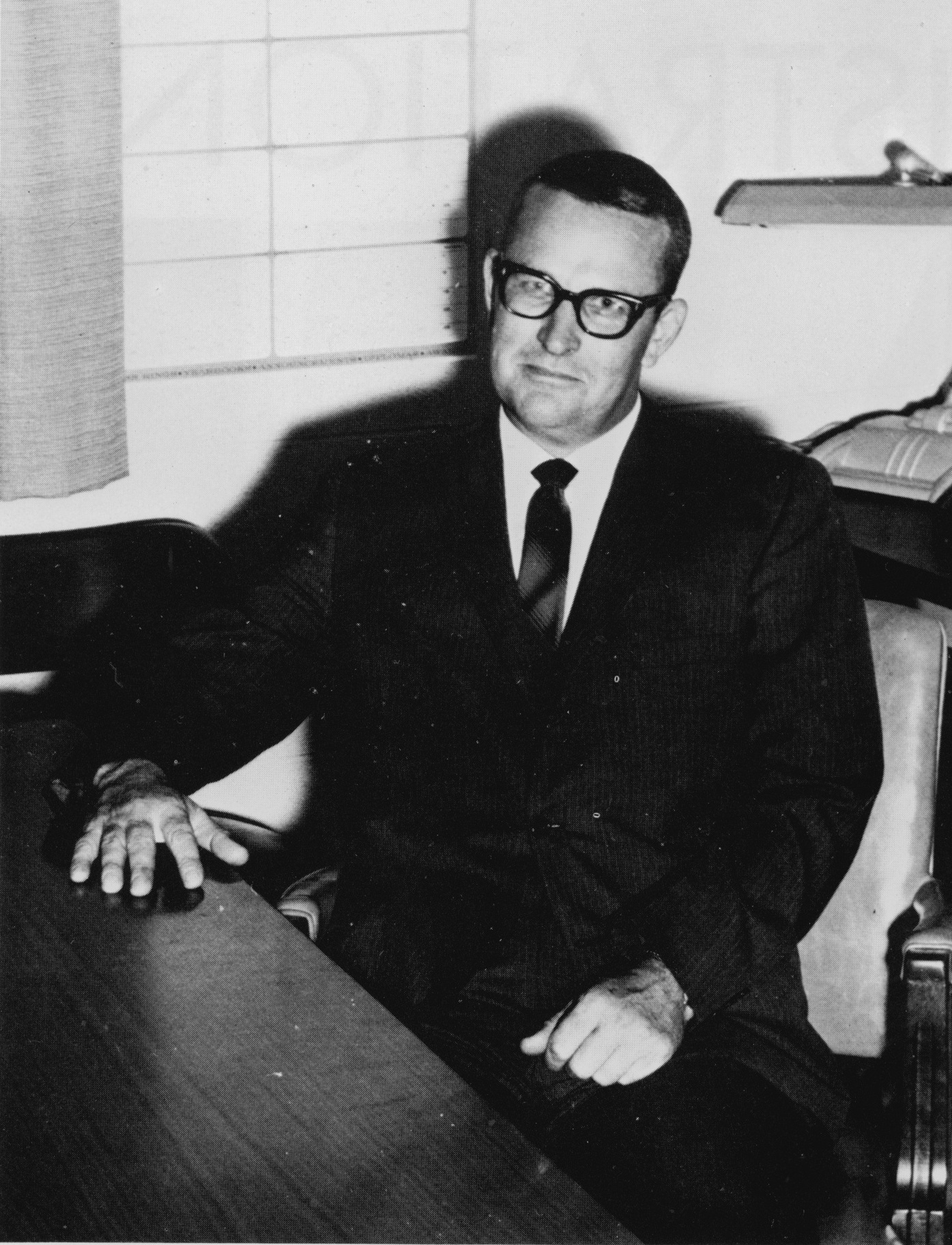 James M. Olinger,Jr, 93 passed away quietly April 24th at the JCMC after a lengthy illness.

He was born November 25, 1925 in Gracemont, Oklahoma, his family returned to their native Southwest Virginia in 1930 where he finished high school as World War II began. He served in the Navy and Marine Corp in WWII as a pharmacy mate. During his time in service he was sent to Guadalcanal, Guam, Okinawa, and China before returning to the United States in 1946 on the battleship Missouri. When James returned from the Pacific he attended Emory and Henry College and received a BS degree and later East Tennessee State where he received his Master’s degree. The completion of college behind him he served as a congressional aid to Thomas B. Fugate of the 9th District of Virginia in Washington, DC. After his time in Washington he returned to SW VA and East Tennessee and was an educator in Scott County VA and Washington Co. Tennessee school systems for 44 years till his retirement. He loved to play golf and liked nothing better than to go to amateur golf tournaments and watch his son and his friends play. James loved to attend ETSU basketball games as well as watching UT football on TV.

A military graveside will be conducted at 1pm on Saturday, April 27, 2019 at Holston View Cemetery with honors conducted by American Legion Hammond Post #3/265. Those wishing to attend are asked to meet at the cemetery by 12:50pm.

In lieu of flowers the family request memorial contributions be made to a charity of your choosing.

To send flowers to the family or plant a tree in memory of James Olinger, Jr., please visit Tribute Store
Saturday
27
April