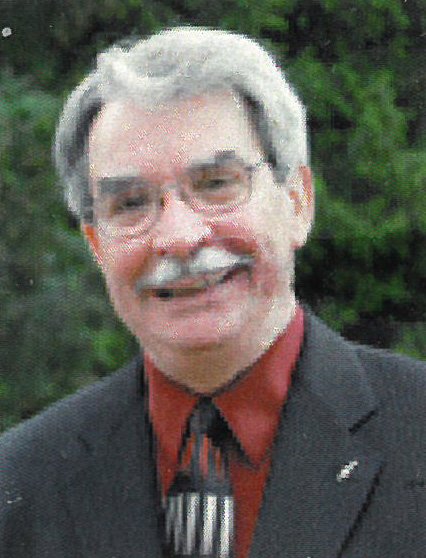 Kingsport – James W. “Bill” Jones, 77 of Kingsport, passed away on Tuesday, September 10, 2019 at Duke University Hospital following a brief illness. He was a veteran of the U.S. Army and Air Force. He was a CPA and employed with the Department of Defense for 33 years and, in 1978, joined Holston Army Ammunition Plant as a contract price/cost analyst. Bill was a 32nd Degree Mason, Shriner and a member of Scottish Rites in Knoxville. He attended Nottingham UMC and Shades of Grace.

He was preceded in death by his parents, Ted and Eva Palmer Jones.

The family will receive friends from 5-7 p.m. Sunday, September 15, 2019 at Carter-Trent Funeral Home.

A military graveside service will be held at 11 a.m. on Monday, September 16, 2019 at East Lawn Memorial Park with American Legion Hammond Post# 3/265 conducting the rites. Those wishing to attend are asked to meet at the cemetery at 10:45 a.m. Pallbearers will be family and friends.