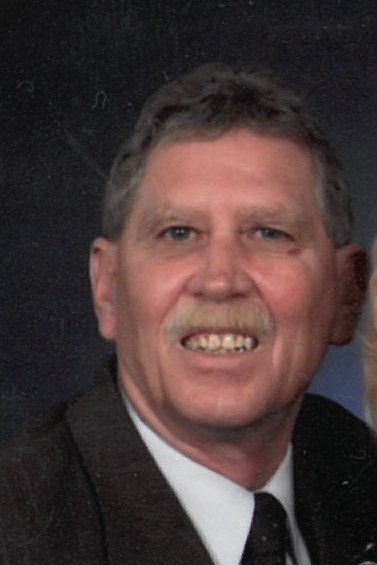 Joseph “Larry” Clark, 68, of Blountville, went to be with the Lord on Saturday, November 23, 2019 at Johnson City Medical Center.

Larry was born on May 11, 1951 in York, Pennsylvania to the late Joseph Smith Clark and Bernice Jean Clark. Larry worked for Dalton Direct Carpet and Flooring as a salesman for over 25 years. Some of his greatest joys were watching his grandson, Ezekiel, play sports, and being on the lake fishing. He was a faithful member of First Broad Street United Methodist Church.

A memorial service will be held at 2:00 PM on Tuesday, November 26, 2019 at First Broad Street United Methodist Church with Rev. Jack Edwards and Rev. Jack Weikel officiating. The family will receive friends following the memorial service.

In lieu of flowers, memorial contributions may be made to the American Cancer Society, P.O. Box 22478, Oklahoma City, OK 73123 in Larry’s memory.

To send flowers to the family or plant a tree in memory of Joseph Clark , please visit Tribute Store
Tuesday
26
November