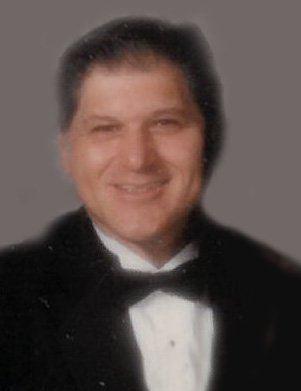 Leonard “Lenny” Joseph Russo, 75 of Kingsport, went to be with the Lord Jesus Christ on Friday, February 9, 2020.

Lenny was born and raised in Brooklyn, New York. He graduated from Franklin K. Lane High School. He worked for Mosler Safe Company (‘The best job I ever had”), and later moved to Staten Island, New York, retiring from the New York City Transit Authority as a mechanic. The last few years he lived in Kingsport, TN, in order to spend his last few years with his children and grandchildren. Lenny was a veteran, having served in the United States Air Force as a Radio Repairman. He loved to spend time with his family, play with his electric trains, play the guitar, he loved working with his hands (he loved to fix stuff), and go junking.

Lenny was a loving Husband, Father, Grandfather, Brother, Uncle, and will be truly missed by those who loved him.

The funeral services will be held at 11 a.m. at Carter Trent Funeral Home, Church Hill on Wednesday February 12, 2020, with the Reverend Harv Prichard officiating.

To send flowers to the family or plant a tree in memory of Leonard "Lenny" Joseph Russo, please visit Tribute Store
Wednesday
12
February

Share Your Memory of
Leonard "Lenny" Joseph
Upload Your Memory View All Memories
Be the first to upload a memory!
Share A Memory
Send Flowers