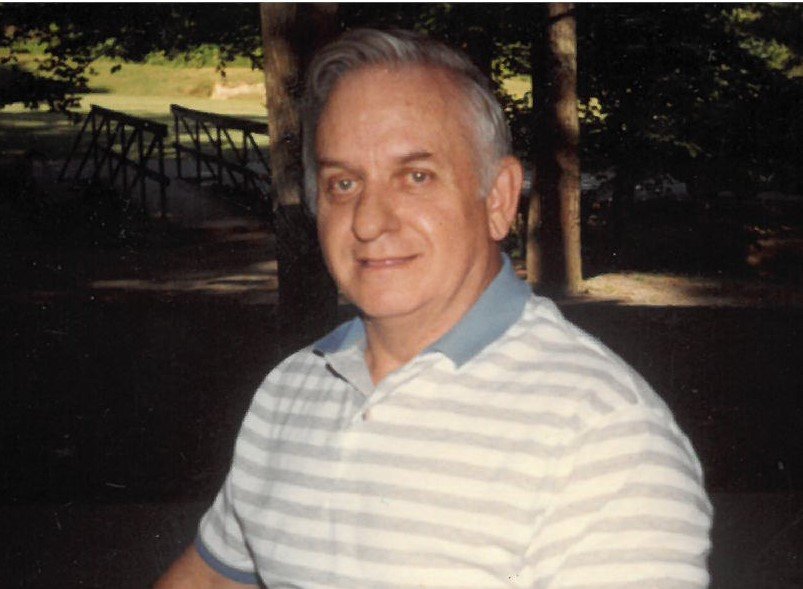 Robert E. “Bob” Parker 84, of Kingsport went to be with the Lord on Thursday, May 21, 2020. He was born in Damascus, VA to the late George and Effie Parker. Robert was a veteran of the U.S. Army and was stationed in Germany for over 2 years. He was a devoted Christian who read his bible daily and attended the Weber City Church of God. His greatest joy in life was spending time with his family and friends. Robert was a loving father, brother, and friend who will be greatly missed by all who knew him.

In addition to his parents he was preceded in death by his loving wife, Mildred Reece Parker; 7 sisters; 3 brothers.

The family will receive friends from 12pm to 2pm on Saturday, May 23, 2020 at Carter-Trent Funeral Home downtown, Kingsport. A Funeral service will follow with Pastor Raymond Hammonds and Jody Hammonds officiating.

Graveside services will follow at Oak-Hill Memorial Park with family and friends serving as pallbearers.

In lieu of flowers memorial contributions may be made to the Weber City Church of God at 198 Yuma Rd. Weber City, VA 24290.

To send flowers to the family or plant a tree in memory of Robert Parker, please visit Tribute Store
Saturday
23
May

Share Your Memory of
Robert
Upload Your Memory View All Memories
Be the first to upload a memory!
Share A Memory
Send Flowers