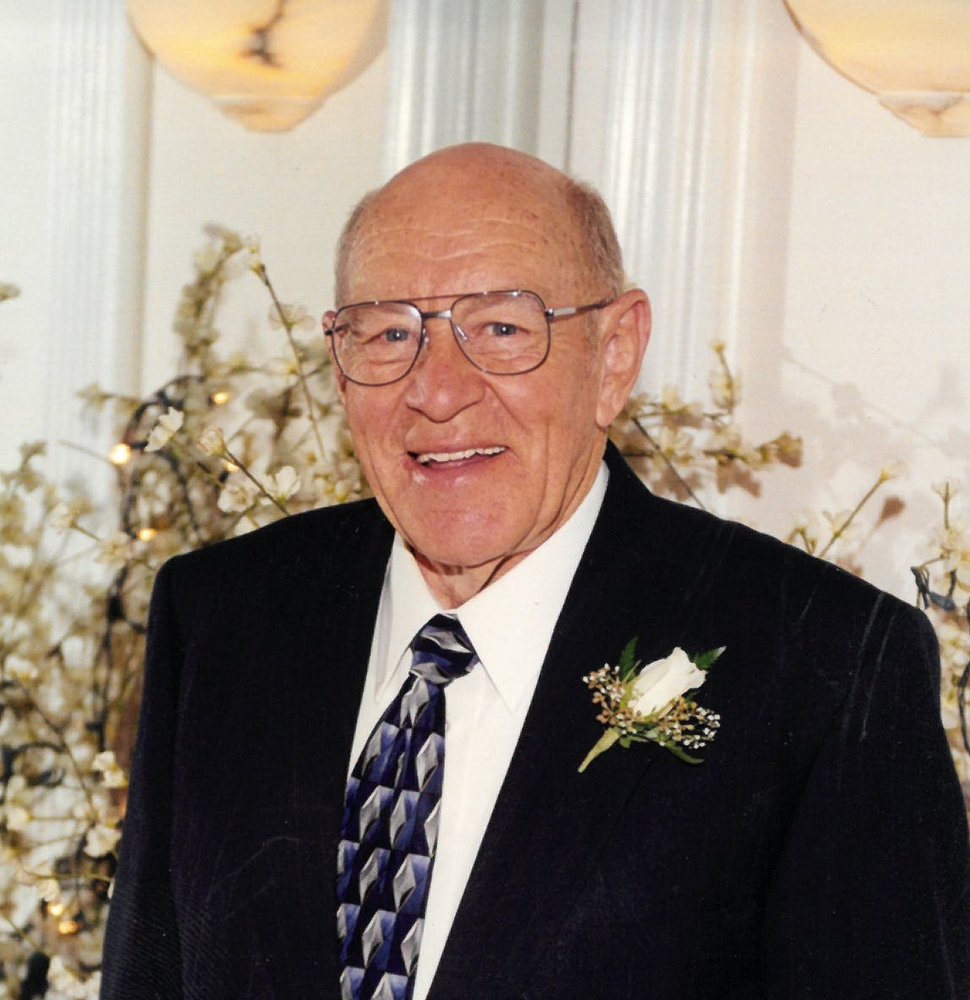 Doyle Anderson, 90, of Kingsport passed away peacefully at his home with his family by his side. He was born on April 30, 1930 to the late George Fuller and Lochiel Sams Anderson. Doyle graduated from Church Hill High School in 1948. He served his country in the U.S Army during the Korean Conflict. Doyle worked in printing in Tennessee, Indiana, Connecticut, and New Jersey before his retirement in in 1989. He loved his farm and especially enjoyed traveling. Doyle served as a commissioner in Hawkins County. Doyle was a loving husband, father, and friend  who will be greatly missed by all who knew him.

In addition to his parents he was preceded in death by his first wife 49 years, Jean Pierson Anderson; brothers, Jim and Fred “Red” Anderson; grandson, Brandon.

A military graveside service will be conducted at 2pm on Monday, July 6, 2020 at Bethel Community Cemetery in Surgoinsville with Pastor Bob Ferguson officiating. Military honors will be conducted by the American Legion Hammond Post #3/265. Those wishing to attend are asked to meet at the cemetery by 1:50pm.

The family would like to extend a special thank you to Home Instead Senior Care. Doyle was truly blessed by the care of Cameron and others.

To send flowers to the family or plant a tree in memory of Doyle Anderson, please visit Tribute Store
Monday
6
July

Share Your Memory of
Doyle
Upload Your Memory View All Memories
Be the first to upload a memory!
Share A Memory
Send Flowers