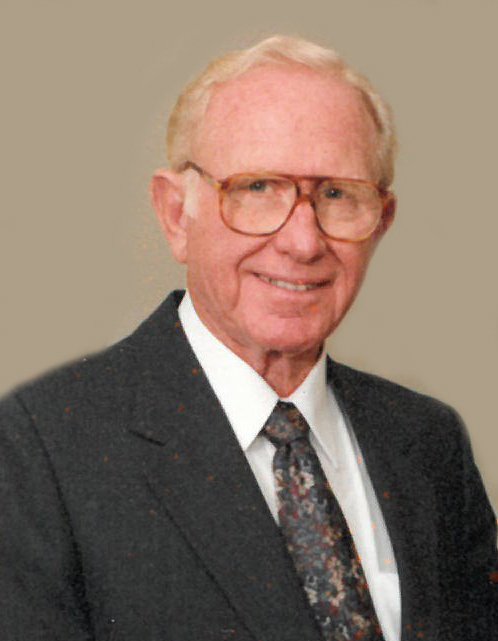 Lonnie Harold Archer, 91, of Kingsport, passed away peacefully on Friday, July 3, 2020 at Holston Valley Medical Center. He was a lifelong resident of the Kingsport area. He was president and co-owner of Oxygen Service Company and vice president and co-owner of Safeco, Inc. He was a Master Mason and a 32nd Degree Scottish Rite Mason. He was a 63+ year member of the Whiteside Lodge #13, Blountville, Tennessee.

Lonnie and his brother were orphaned when he was nine years old. Their grandmother lived with them, so they had to work to support her and themselves. They worked anywhere they could and managed to get by mostly by working for farmers in the area. Lonnie went to school through the eighth grade, before he had to quit school to work.

In 1956 Lonnie learned that Oxygen Service Company was looking for a route truck driver. He was given the job and was an immediate success servicing the customers on his route and helping them with their welding supply needs. He worked hard and studied long hours learning all he could about the welding supply business. He progressed in the company from route truck driver to sales representative to president and co-owner of the company. By the late sixties Lonnie was considered the most knowledgeable person in East Tennessee when it came to solving welding problems. He had articles published in welding journals and he was often asked to speak at technical colleges and to tradesmen groups.

Lonnie’s success allowed him to retire at the age of forty-nine. He and his wife spent twenty-seven consecutive winters camping in Florida.  He loved to fish and hunt, making many trips to South Dakota, Wyoming, Louisiana and other states to fish or hunt with his friends.

Later he decided to try his hand at woodworking, built a woodworking shop, and became an accomplished woodworker. He crafted many pieces of furniture and cabinetry for his family and friends.

He also enjoyed spending time in his woodworking shop with his “Pout House Gang”. He and his “gang” made over 200,000 crosses for the cross ministry at Kendricks Creek United Methodist Church, where he had been a member for over 50 years. These wooden cross necklaces have been distributed internationally to every continent in the world.

The family will receive friends from 5:00-7:00 pm Tuesday, July 7, 2020 at Carter-Trent Funeral Home in Kingsport. There will be a masonic service at 7:00 pm conducted by Whiteside Lodge #13 and a Celebration of Life service will follow with Pastor Stephen Hopkins officiating. A graveside service will be held on Wednesday, July 8, 2020 at 11:00 am at Liberty Hill Cemetery, Mt. Carmel. Those wishing to attend are asked to meet at the cemetery at 10:45 am.

In memory of Lonnie, memorial contributions may be made to Kendricks Creek United Methodist Church, 1000 Kendrick Creek Road, Kingsport, TN  37663.

To send flowers to the family or plant a tree in memory of Lonnie Archer, please visit Tribute Store
Print
Tuesday
7
July