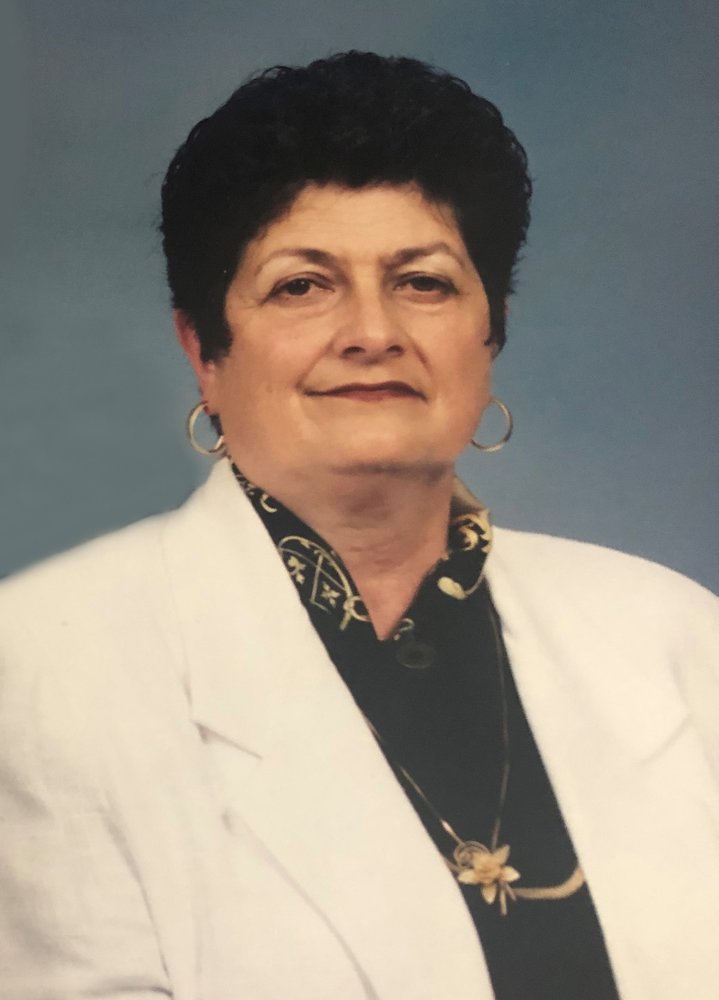 Jewel lived most of her life in Hawkins County. She was the daughter of the late Chester and Okie Norton.

Jewel was a born again Christian and she is gone home to be with her Lord and Savior Jesus Christ.

She worked at the Kingsport Press and also worked taking care of her family.

In addition to her parents, Jewel was preceded in death by her two sisters, Velma King and Edith King; two brothers, Earnest Norton and Lester Mokie Norton.

The family of Mrs. N. Jewel Norton Grigsby will receive friends from 4 to 6 pm Sunday, July 12, 2020, in the Carter-Trent Funeral Home, Church Hill. The funeral service will follow at 6 pm with Pastor Jerry Hensley officiating. The graveside committal service will be conducted at 11 am Monday in the Norton Cemetery, Surgoinsville. Active pallbearers will be Kevin Grigsby, Ed Norton, Daniel Norton, George Barbour, Travis Norton, Donnie Salyer, Randy Salyer, Dustin Norton and Davie Wright. Minister, family and friends are requested to meet at the funeral by 10:15 am Monday to go in procession to the cemetery.

To send flowers to the family or plant a tree in memory of N. Jewel Grigsby, please visit Tribute Store
Sunday
12
July

Share Your Memory of
N. Jewel
Upload Your Memory View All Memories
Be the first to upload a memory!
Share A Memory
Send Flowers