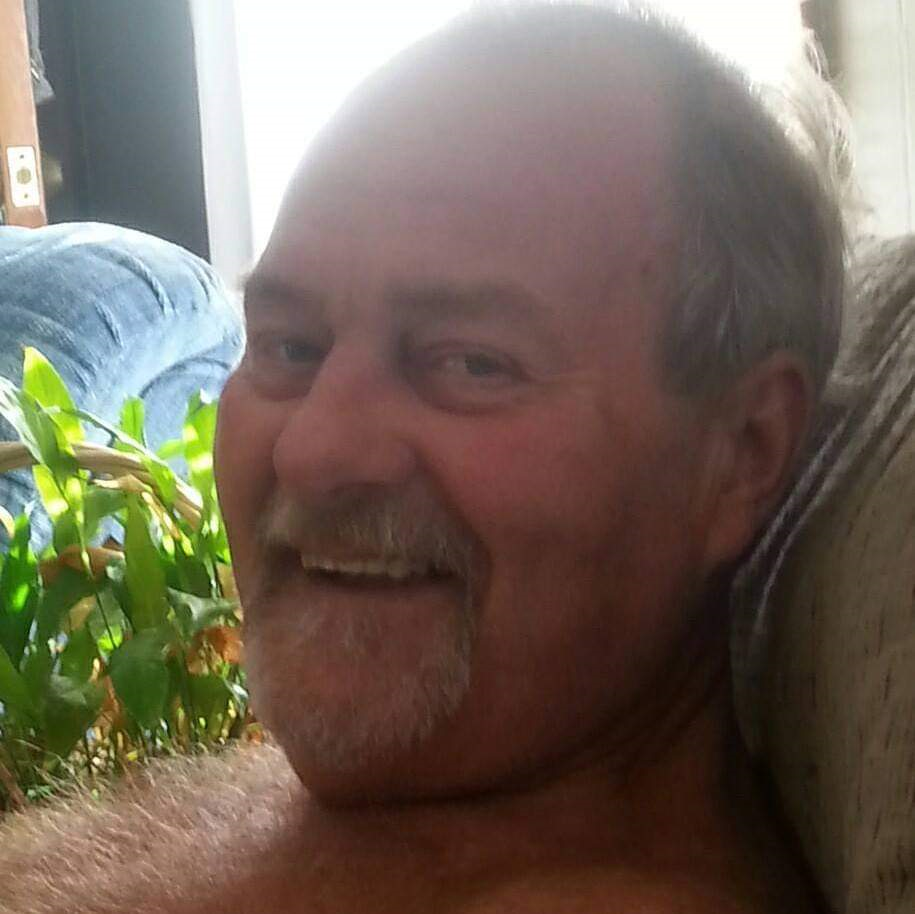 Larry attended Surgoinsville High School. School wasn’t his priority; he had watched truckers going up and down the road and decided that was his calling. After nearly 40 years and failing health, Larry retired as an over the road truck driver, just to start a new adventure-taking care of his grandchildren, Madyson and Paxton. He was a loving husband, father, grandfather, and a special uncle and great-uncle to many nieces and nephews.

In addition to his parents, he was preceded in death by his son Christopher Matthew Higgins; identical twin granddaughters, Kaylee Mason and Kylee Melissa Large; sister, Darlene Ramey; his grandparents, Flora and Delmar Thacker; mother and father-in-law, Harold and Georgia Byrd and best friend, James Neeley.

To send flowers to the family or plant a tree in memory of Larry Higgins, please visit Tribute Store
Thursday
10
December

Share Your Memory of
Larry
Upload Your Memory View All Memories
Be the first to upload a memory!
Share A Memory
Send Flowers