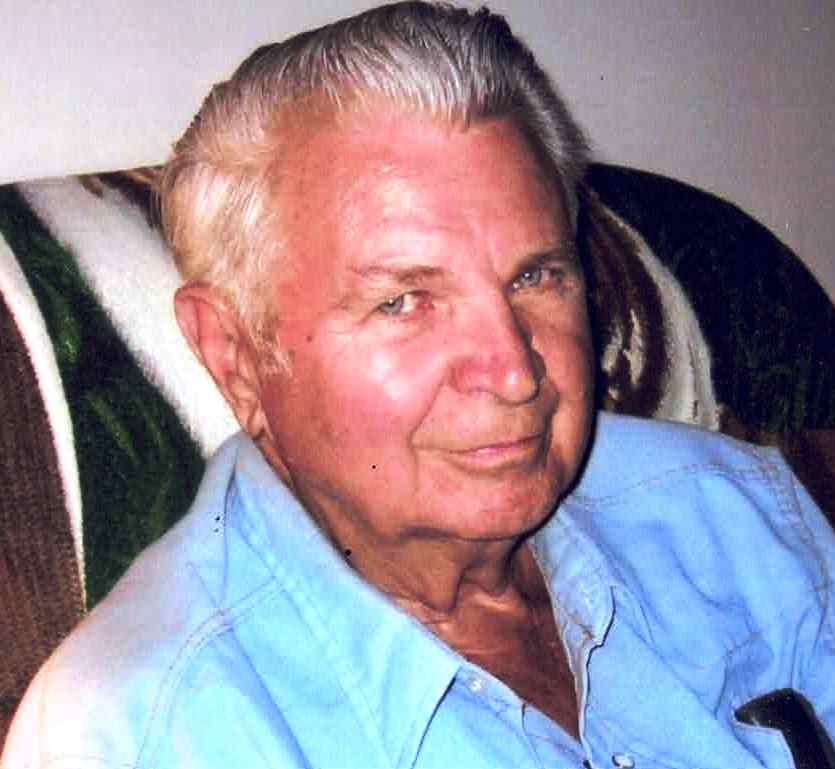 Arie Mark Cochran, age 90, of Church Hill, TN, passed away on Saturday, February 13, 2021. He was a Veteran of the United States Military having served his country in Navy during The Korean Conflict. He had worked as an electrician for 30+ years for the Federal Government. Most of all, he was a devoted husband, father, grandfather, great-grandfather and friend to all who loved him.

He was preceded in death by his loving wife, Helen Clair Cochran; parents, Foley and Dorcas Cochran; and sister, Charlotte Oher.

A Memorial Service for Arie will be held at a later date.

To send flowers to the family or plant a tree in memory of Arie Cochran, please visit Tribute Store

Share Your Memory of
Arie
Upload Your Memory View All Memories
Be the first to upload a memory!
Share A Memory
Send Flowers