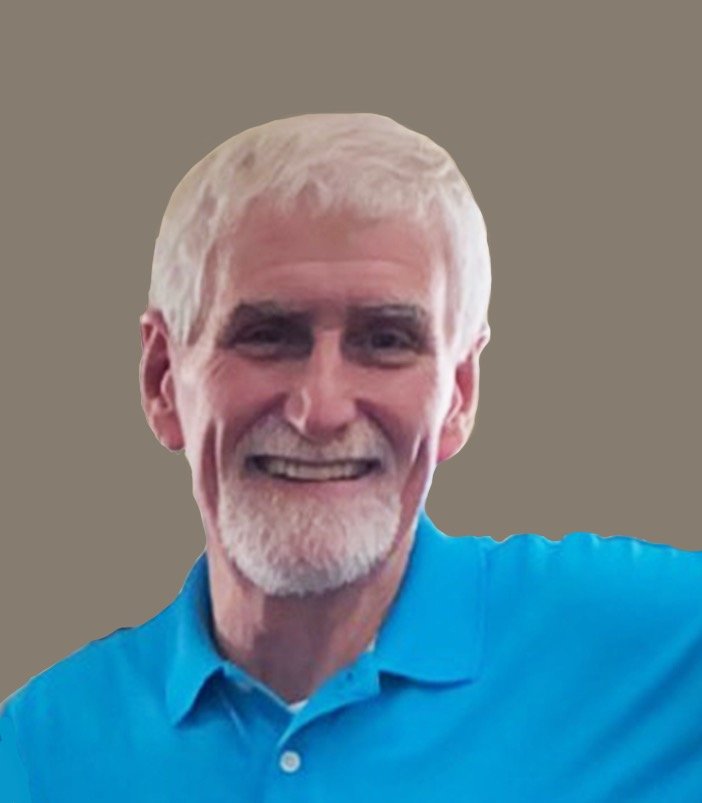 Howard Lee Buck, Jr., 66, from Kingsport, Tennessee, went to be with his Lord on March 21, 2021. He is survived by his wife, Donna Richards Smith Buck; one daughter: Ashlee Laura Buck of Colorado Springs, CO; was blessed to gain three additional children through his marriage to Donna: Ginger Nixon, Travis Smith, and Tyler Smith and one grandson, Davis Nixon. He is also survived by his sisters Cheryl Buck Karant, Anita Buck Walton, and Gayle Buck Whitson, and his best friend, Randy Meade and his wife, Belinda. His beloved dog, Andi, will miss him greatly. He is preceded in death by his father and mother, Howard Lee Buck, Sr., and Edith Meade Buck, and nephew Jason Walton.

Howard grew up in Kingsport and as a child could be found playing sports, helping his dad garden or aggravating his three sisters. He was highly recruited in football coming out of Dobyns-Bennett and attended and played football at Vanderbilt University. He loved playing football, but his love of the game never surpassed his love for his family. He hated leaving them at the holidays to play in bowl games. After his time at Vanderbilt, Howard returned to Kingsport where he lived the remainder of his life. He shared a love of watching college football and listening to music with his daughter, Ashlee. Taking walks, bike rides and boating became a favorite way to spend time with his wife, Donna. The love of gardening instilled by his father, continued into his retirement and he could often be seen working in his yard or smoking his pipe on the patio.

Howard prayed with his sister, Anita, to receive the Lord in his early twenties. His faith in Jesus grew deep throughout his life, and it was evident in how he cared for others. He loved his family, friends, the outdoors, sports and lived life to its fullest. His sense of humor and loyal friendship were treasured by all.  He cared deeply for those around him, and went out of his way to serve others. He was often seen helping his sisters when they needed a hand. In the last few years, he helped Donna deliver Meals on Wheels and made lasting impressions on those recipients. He will be greatly missed by everyone who knew him and his impact on those around him will live on long into the future.

A celebration of his life will be held Saturday, April 3 at Bloomingdale Baptist Church in Kingsport, Tennessee. There will be a visitation from 12:00pm to 1:00pm and the celebration of life service will be held at 1:00pm with Pastor Phil Whittemore. In lieu of flowers, please send your thoughtful donations to the Arthritis National Research Foundation at www.curearthritis.org.

To send flowers to the family or plant a tree in memory of Howard Buck, Jr., please visit Tribute Store
Print
Saturday
3
April