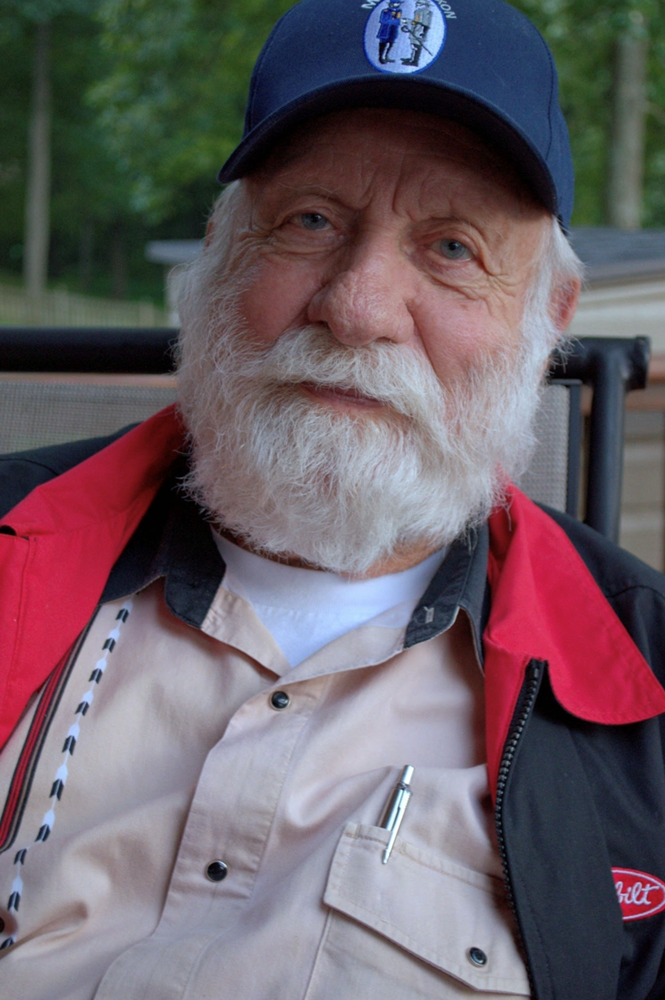 Harold was a resident of Kingsport for 54 years. He graduated from Decatur, Al, High School and served in the US Army 101st Airborne as Jump Master from 1953 to 1956. Harold then devoted 53 years to his passion as a long-haul truck driver. Harold’s love extended from family to friends as he never met a stranger.  He was a member of Buffalo Ridge Baptist Church for 53 years.  Harold was a Master Mason since June of 1975.

He was preceded in death by his parents James and Esther Lawrence; one sister; four brothers; granddaughter, Shauna Rogers.

The family will receive friends from 4 pm to 6 pm on Wednesday April 14, 2021 at Carter-Trent Funeral Home, downtown Kingsport. Masonic services will be conducted at 6 pm in the funeral chapel by Sinking Creek 575. Funeral services will follow with Pastor John Herdman and Pastor Gene Lasley officiating. Music will be provided by Cody Baskett  and Mr. and Mrs. Wakefield.

To send flowers to the family or plant a tree in memory of Harold Lawrence, please visit Tribute Store
Wednesday
14
April

Share Your Memory of
Harold
Upload Your Memory View All Memories
Be the first to upload a memory!
Share A Memory
Send Flowers