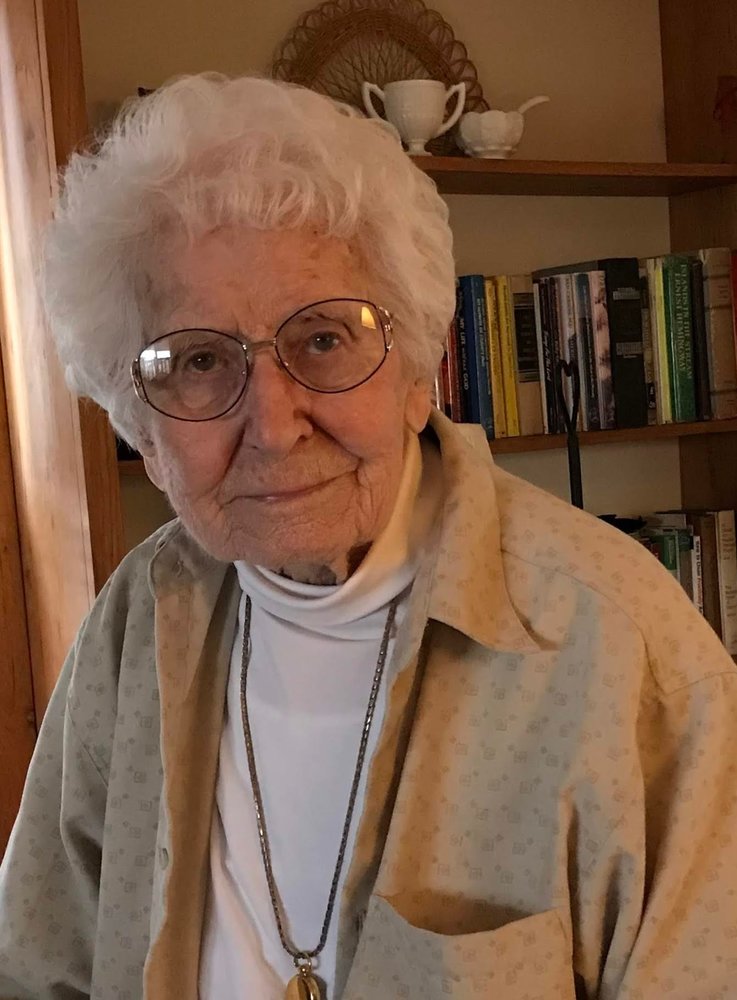 Mary B. Owen, age 103, passed into her heavenly home on Saturday May 1, 2021. She was born on a farm in Russell County, Virginia to parents Walter G. and Anice M. Phelps and grew up on a farm in Oklahoma with a combined family of five sisters and seven brothers. She moved to Hiltons Virginia in 1934, married her husband James Emory Owen, Jr in 1937 and raised two sons, Samuel and James Owen.

Mary was preceded in death by her husband, her son, Samuel, all her sisters and brothers, and her daughter-in-law, Virginia Owen.

Mary loved her church and church family. She first attended Hiltons Memorial United Methodist Church in 1943. Memorial gifts may be sent to Hiltons Memorial church at PO Box 10, Hiltons, VA 24258 or to a charity of your choice.

Special thanks to all of Mary’s caregivers, Ballad Hospice nurses, and Parish Nurse Marsha Helton, who made it possible for her to remain in her home.

A burial service will be conducted by Pastor Jason Ratliff at Forest Hills Cemetery in Abingdon, Va. Plans for a Celebration of Life Service will be announced at a later date.

To send flowers to the family or plant a tree in memory of Mary Owen, please visit Tribute Store

Share Your Memory of
Mary
Upload Your Memory View All Memories
Be the first to upload a memory!
Share A Memory
Send Flowers