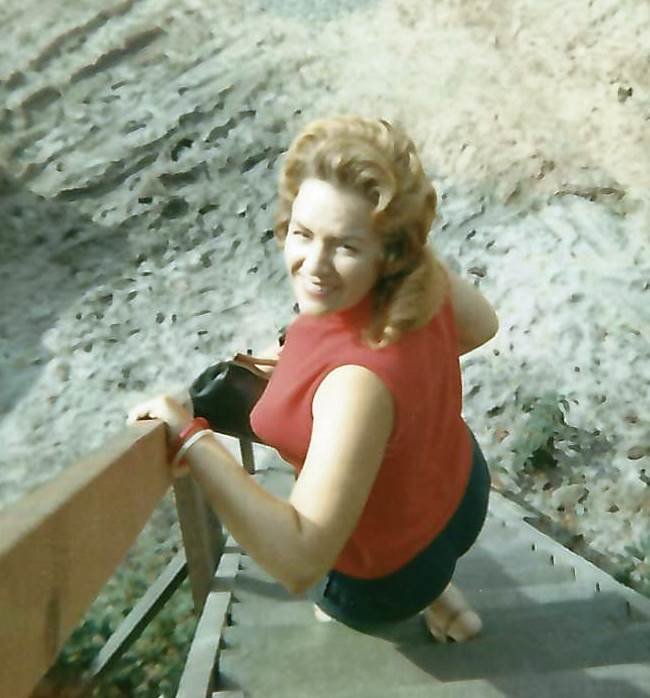 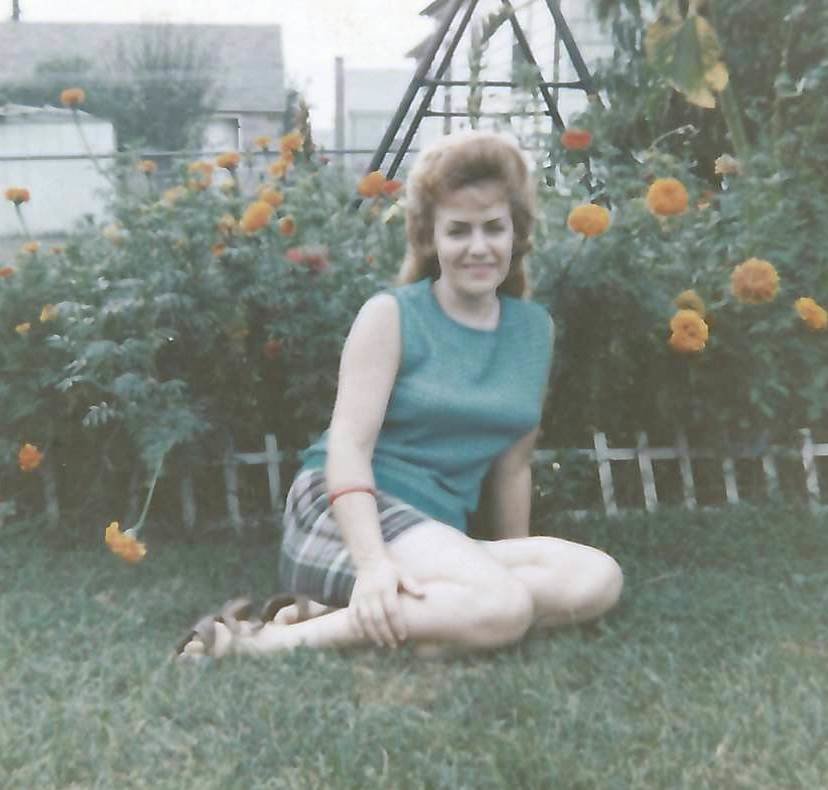 Janice Penson (Avie Janice Bernice Strouth Penson) passed away on June 6th, 2021 in her home in Surgoinsville, Tennessee.  She had suffered for 10 years with Alzheimer’s disease.

Jan had lived in Surgoinsville since 1977 with her husband Jim…affectionately known as Lib.  She took care of Lib after he had a stroke in 1989 and truly became his arms and legs for the next 23 years.

Jan graduated from the “Green Wave” of Clintwood high school in 1955. She and Lib courted during that time and married in 1956 when they moved to Baltimore, Maryland.  There, they grew up together and had their first son, Jimmy in 1957.  Jan was a housewife and mother in those days working briefly in the box factory with her sister, Joyce and finally learning to drive in 1967.

During this time, Lib had learned the trade of welding and began to find better paying jobs farther and farther from the Baltimore area.  In 1967, Jan and Lib moved to Stuarts Draft, Virginia where Lib worked on the construction of a shopping mall…one of the first in Virginia.  After that job was complete, they moved back to Baltimore for a short time.

Jan always wanted to move back home, so Lib found much work available in the fledgling Nuclear power industry (TVA) in Tennessee in 1972.  That was closer to Clintwood, so off they went.  They landed in Daisy, Tennessee, near Chattanooga.  They spent 3 years there working on the Sequoyah nuclear power plant. They liked the area so well that their second son, Joshua was born in July of 1975.   Jimmy graduated high school in Chattanooga and went into the Air Force in September of 1975.

When the Sequoyah plant was finished, Jan and Lib moved to Spring City, Tennessee where Lib worked on the Watts Bar nuclear power plant.  They set up raising their newborn son on the beautiful lake there.  After a couple of years, the nuclear power plant in Surgoinsville, Tennessee was calling…and it was very close to Clintwood!  So, in 1977, Lib got a job there and they thought they could work and retire there living happily close to family in both Virginia and Tennessee.

Unfortunately, the nuclear power industry dissolved forever after the Chernoble incident, and the Tennessee nuclear power program was ended.  Lib immediately went to a non-government nuclear power plant in Augusta, Georgia to work.  Jan accompanied him along with young Josh.  They eventually ended up in the Maryland /Pennsylvania area and actually lived for a brief time in Baltimore again.  It was wonderful to renew friendships, but the call of the south was still in Jan’s ears.  Having bought a home in Surgoinsville, Lib worked alternately in Maryland and Pennsylvania while Jan stayed home in Surgoinsville tending to young Josh.  They hoped for a miracle that Lib would find work close to Surgoinsville and that they could live happily ever after there.  It was not to be however, Lib suffered a massive stroke while working in Pennsylvania and Jan’s life forever changed to be his caregiver from that day forward.  And, what a wonderful caregiver she was!

Jan has been cared for most lovingly in her home by son Josh and daughter-in-law Shelly.  Shelly has sacrificed four years tending to Jan’s needs and we all will be forever grateful to her for the love and care that she showered on Jan during that difficult time.

Jan attended Oak Dale Baptist Church when she was able.  She loved the fellowship and the people there and she considered it her church home.  She and Lib were baptized by then-preacher Dewey Ward in the nearby waterway of “Big Creek”.

The only hobby Jan ever had was her flowers.  She loved them in the spring and spent many happy hours tending to them.  She always said they were the most beautiful things on earth because Jesus himself made them.  We know that she is with Him now and thanking Him for all He did for her and for each one of us!

Jan was preceded in death by her husband, James L. Penson; sisters, Josephine and Frieda, and her parents, Millard and Myrtle.

She is survived by her son Jim and his wife Jo, her son Josh and his wife Shelly; her grandson Skylar, and her granddaughters Saige and Hannah; her brothers, Roy, Manie, and Gerald, and her sister Joyce. She was a light to all who knew her and will be eternally missed every hour of every day.

The family will receive friends from 10:00 am – 11:00 am on Wednesday, June 9, 2021 at Carter-Trent Funeral Home in Church Hill. Funeral services will begin at 11:00 am with Pastor Freddie Freeman officiating. Interment will follow at Temple Hill Memorial Park in Castlewood, VA.

To send flowers to the family or plant a tree in memory of Janice Penson, please visit Tribute Store
Wednesday
9
June

Share Your Memory of
Janice
Upload Your Memory View All Memories
Be the first to upload a memory!
Share A Memory
Send Flowers