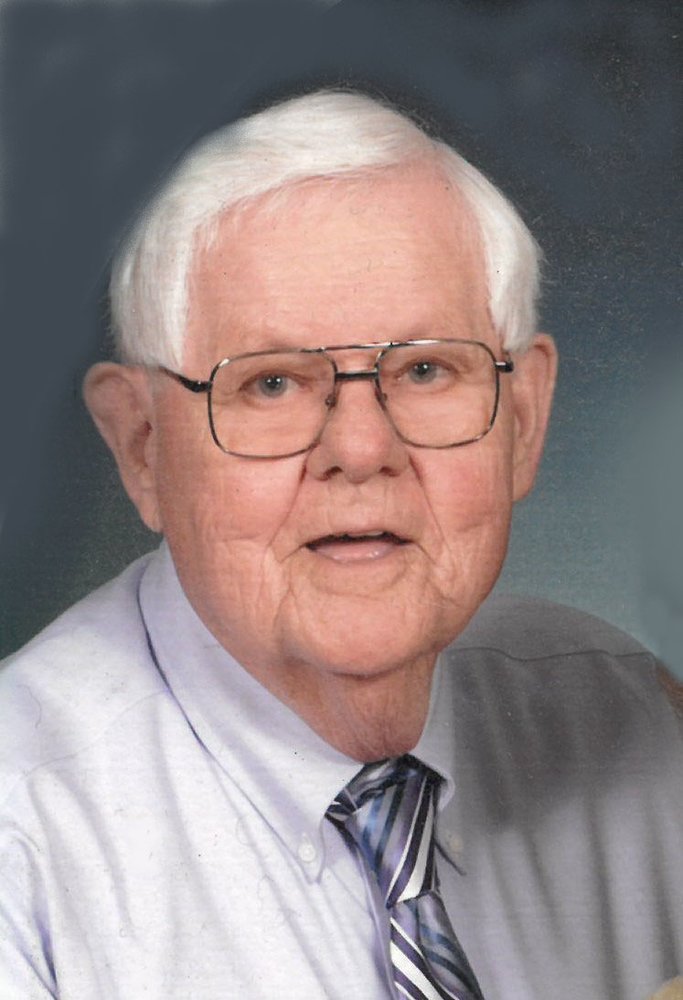 Kingsport - Carl Kenneth Davis (also known as Poncho) went to be with the Lord on July 16, 2021.  Kenneth was born in Kingsport, TN on August 21, 1933.  He was a longtime resident of the Church Hill TN and Fairview VA areas.  He was a graduate of Lynn View High School and played on the first football team organized there.  After graduating high school Kenneth served our country in the United States Army during the Korean Conflict and later continued that service with the Army Reserves during the Cuban Missile Crisis.  He worked and retired from Holliston Mills in Hawkins County TN.

A military graveside service will be held at 11:30 am Tuesday, July 20, 2021 at Holston View Cemetery with American Legion Hammond Post #3/265 conducting the rites. Rev. David Kern will also officiate. Those wishing to attend are asked to meet at the cemetery at 11:15 am.

To send flowers to the family or plant a tree in memory of Carl Davis, please visit Tribute Store
Tuesday
20
July

Share Your Memory of
Carl
Upload Your Memory View All Memories
Be the first to upload a memory!
Share A Memory
Send Flowers