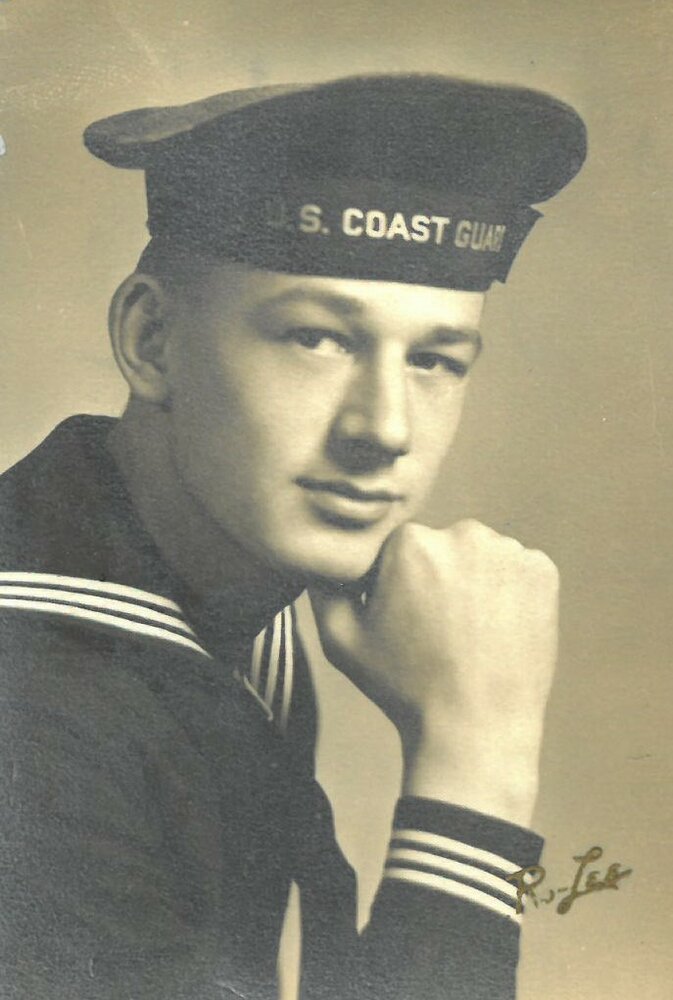 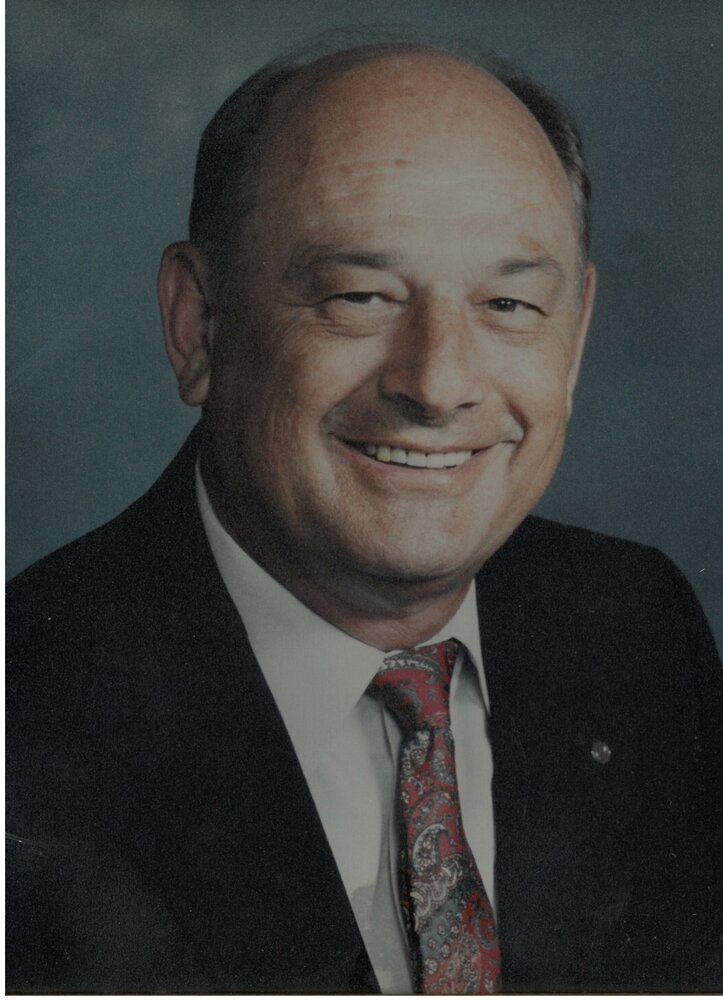 Robert Eugene Webb 89 longtime resident of Kingsport went to be with the Lord on Monday, September 6, 2021. Bob served his country in the U.S Coast Guard as an electronics specialist aboard the USCCG Matagorda during the Korean Conflict. He retired from Eastman Chemical Company in 1991 after 34 years. After his retirement he worked the spring training for the Montreal Expos where he was friends with many old-timers including Lou Brock. Bob was the commander of his local Power Squadron and president of the Kingsport Optimist Club. He was a member of Bethel Presbyterian Church.

He was preceded in death by his parents, Joseph and Lucille Webb; son, Ronald Alan Webb; brother, Jerry Webb.

A military graveside service will be conducted at 2pm on Thursday, September 9, 2021 at Mountain Home National Cemetery with Honors conducted by the American Legion Hammond Post #3/265 and Dr. Ed Clevinger officiating. Those wishing to attend are asked to meet at the cemetery by 1:50pm.

To send flowers to the family or plant a tree in memory of Robert Webb, please visit Tribute Store

Share Your Memory of
Robert
Upload Your Memory View All Memories
Be the first to upload a memory!
Share A Memory
Send Flowers