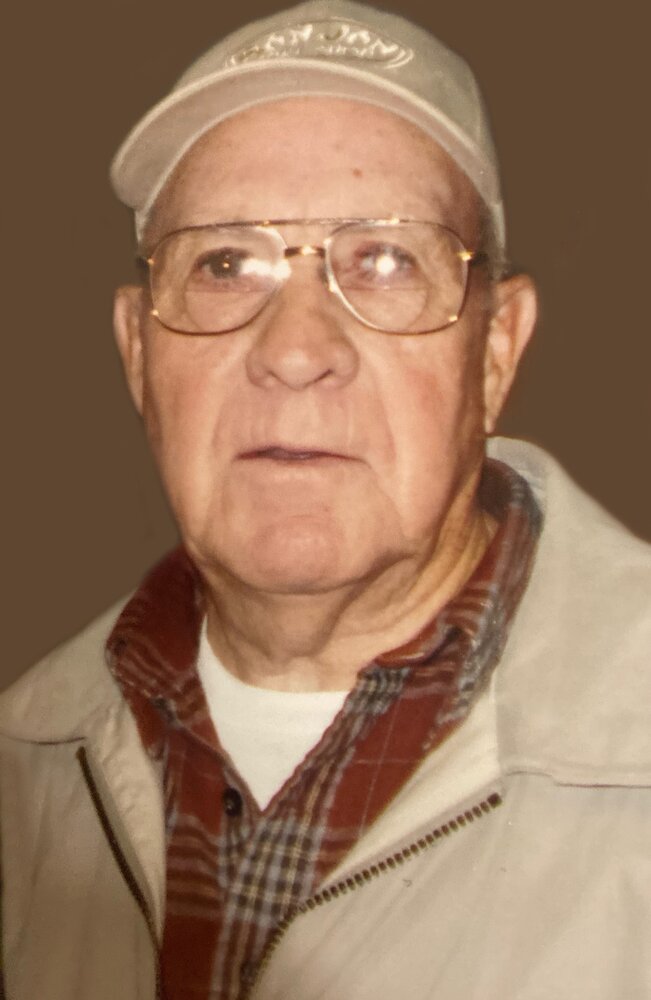 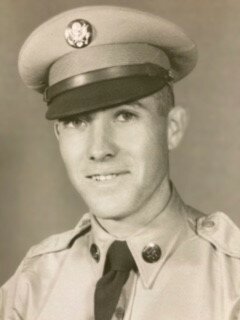 Don served in the US Army stationed in Germany and was a member of The American Legion Post #3.  He retired from Cyprus Foote Mineral Company.  He enjoyed farming and providing his crops to friends and family.  He loved spending time and playing with his grandchildren and great grandchildren.  He enjoyed watching ministry on TV with his wife on Saturday night.  He also enjoyed watching football, baseball and racing but most of all he loved the time he got to spend with his family.

Visitation will be from 11:00AM to 12:00PM Friday, October 15, 2021 at Scott County Funeral Home, Weber City, VA.  Services will follow at 12:00PM in the funeral home chapel with Clint Parsons and Rev. Rick Meade officiating.

To send flowers to the family or plant a tree in memory of Charles Parsons, please visit Tribute Store
Friday
15
October

Share Your Memory of
Charles
Upload Your Memory View All Memories
Be the first to upload a memory!
Share A Memory
Send Flowers