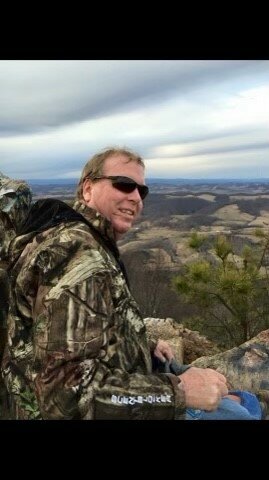 Joey was owner and operator of Unlimited Windows and Siding Company.

He attended King College where he was a four year letterman for the basketball team and was Co-Captin.

Joey  was a loving husband, father, brother, uncle, nephew and friend and will be dearly missed.

Visitation will be from 5 to 7 PM Sunday, November 21, 2021 at Scott County Funeral Home.  Services will follow at 7:00 PM with Pastor Vickie Carter and Pastor Randy Powers officiating.  Music will be provided by Oscar Harris, Dale Jett and John Carter Cash.

Graveside services will be held at 11:00 AM Monday, November 22, 2021 at Mt. Vernon Cemetery, Hiltons, VA.  Family and friends are asked to assemble at 10:00 AM at the funeral home to go in procession to the cemetery.

Everyone planning to attend the services are asked to wear a face covering and practice social distancing.

Share Your Memory of
Joey
Upload Your Memory View All Memories
Be the first to upload a memory!