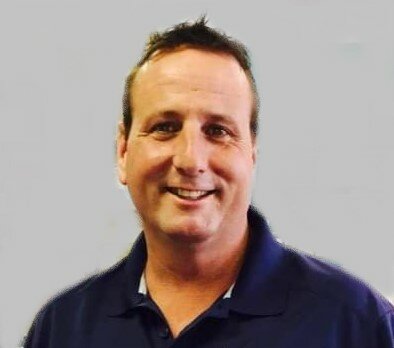 Michael Paul Dietz, 52, of Johnson City, TN entered into the Lord's hands on Friday, November 19, 2021 at Franklin Woods Community Hospital. Michael was a Christian and loved spending time with his family and friends on the lake, on the beach, and anywhere else there was water. He was kind, generous, and brought joy and laughter to every occasion.

Michael graduated from Sullivan South High School, where he played basketball and baseball and was a member of the baseball State Championship team in 1987. Michael continued his baseball career at Roane State Community College and Bristol University, where his team won the NSCAA National Championship. He also received his bachelor's degree in business from Bristol University.

He was preceded in death by his mother, Barbara Dietz.

Calling hours are 10:00 to 11:30am with a Memorial Service to follow immediately on Saturday, November 27, 2021 at Colonial Heights United Methodist Church in Kingsport, TN with Pastor Chris Brown officiating.

To send flowers to the family or plant a tree in memory of Michael Dietz, please visit Tribute Store
Saturday
27
November

Share Your Memory of
Michael
Upload Your Memory View All Memories
Be the first to upload a memory!
Share A Memory
Send Flowers