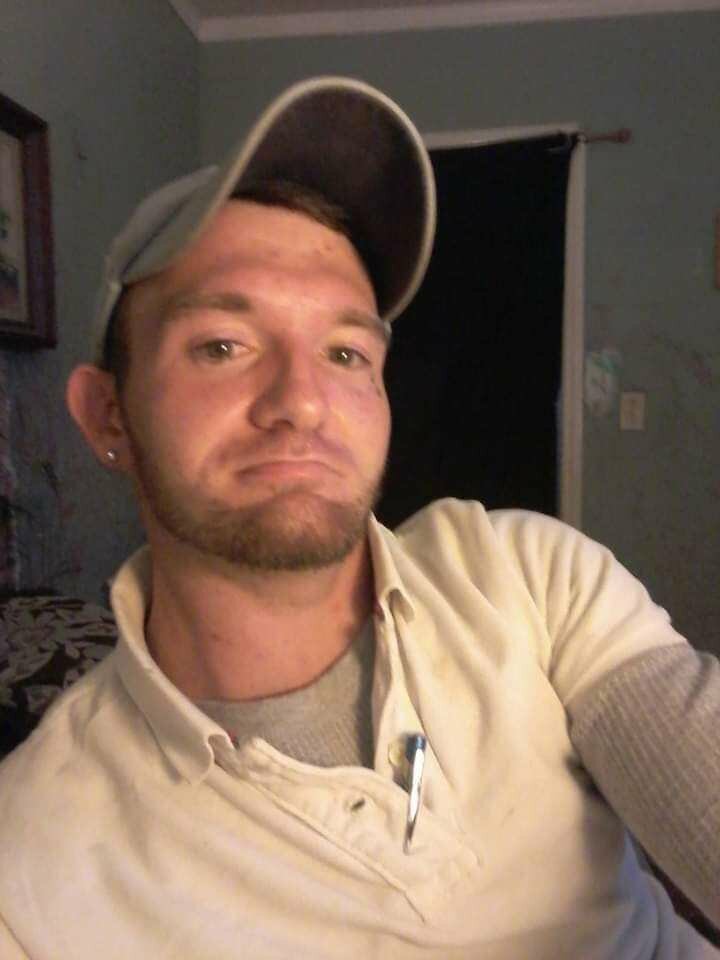 Travis Shawn Fink, 29, of Kingsport, TN went home to be with his Lord and Savior on Wednesday, November 24, 2021. He was the son of the late Charles E. Fink and Valorie Parsons-Fink. He was a loving son, brother, uncle, grandson and friend. Taken from us too soon. He will be greatly missed.

A visitation will be held on Friday, December 3, 2021 from 5-7pm at Carter Trent Funeral Home- Kingsport with a funeral service following, with Pastor Donnie Ward officiating.

A graveside service will be held Saturday, December 4, 2021 at Mill Creek Church Cemetery, in Sullivan Gardens, at 1pm. Those wishing to attend the graveside service are asked to meet at the funeral home by 12:30 to go in procession to the graveside. Active pallbearers will be Henry Parsons, Tim Neeley, Austin Hill, Chris Fraizer, Daniel Collins, and Dakota Parsons. Honorary pallbearers will be Tamara Fink, Junior Gillenwater, Richard Fink, Mike Herron, and Momma Beth.

To send flowers to the family or plant a tree in memory of Travis Fink, please visit Tribute Store
Friday
3
December

Share Your Memory of
Travis
Upload Your Memory View All Memories
Be the first to upload a memory!
Share A Memory
Send Flowers