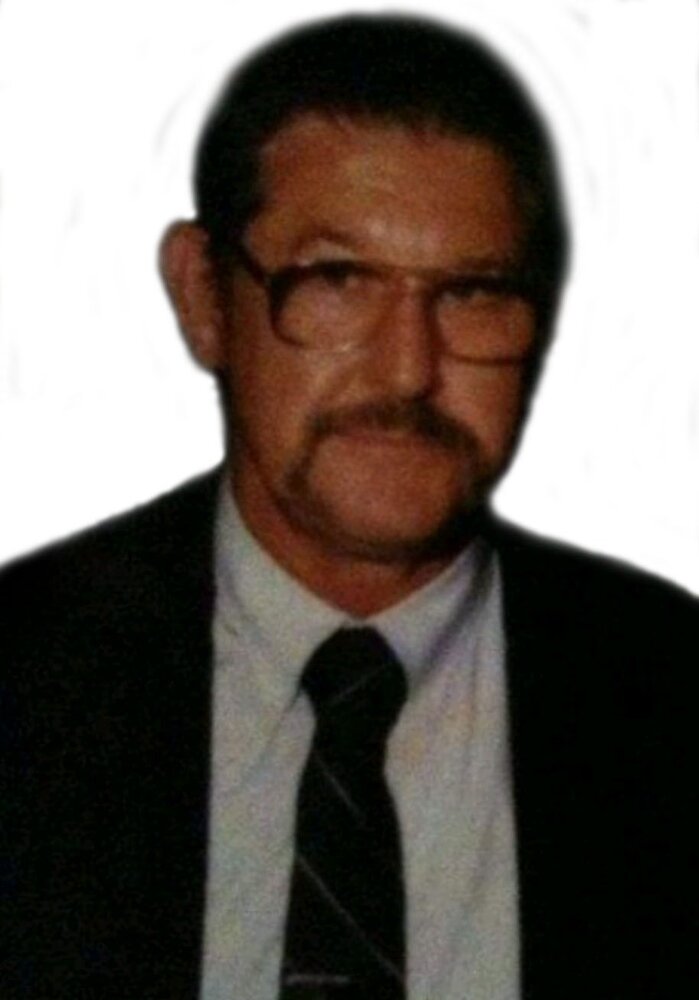 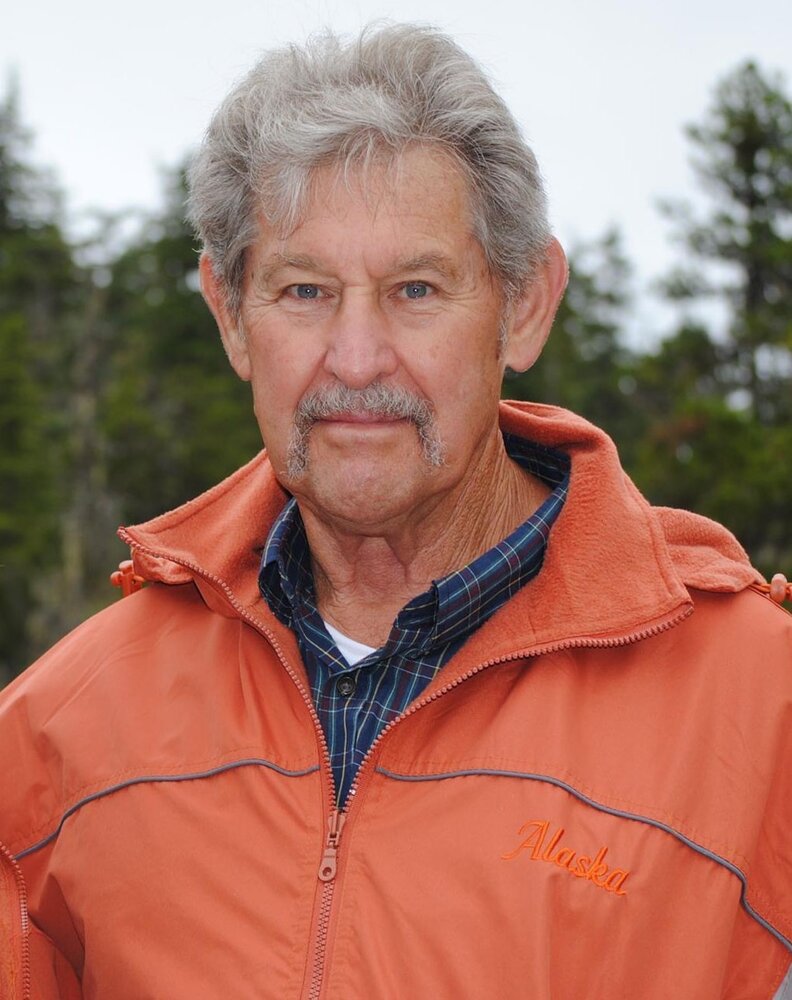 Blountville – Herman Dowell Jones, 84 of Blountville, went to be with the Lord on Wednesday, December 1, 2021 at Bristol Regional Medical Center following a brief illness. He was a lifelong resident of Blountville and a veteran of the U.S. Army having served in Intelligence Forces. Herman retired from Holston Defense following 54 years of service. He was a member of Pleasant View Baptist Church.

He was preceded in death by his sons, David and Sam Jones; parents, Sam and Gladys Hickman Jones; sister, Mary “Polly” Jones.

A funeral service will follow at 4 pm at the church with Pastor Wayne Baker officiating.

A military graveside service will be held at 2 pm Monday, December 6, 2021 at Mtn Home National Cemetery with American Legion Hammond Post #3/265 conducting the rites. Those wishing to attend are asked to meet at the cemetery at 1:45 pm.

Those attending all services are asked to wear a mask and, as a result of some family allergies, that folks refrain from wearing cologne.

To send flowers to the family or plant a tree in memory of Herman Jones, please visit Tribute Store
Sunday
5
December

Share Your Memory of
Herman
Upload Your Memory View All Memories
Be the first to upload a memory!
Share A Memory
Send Flowers