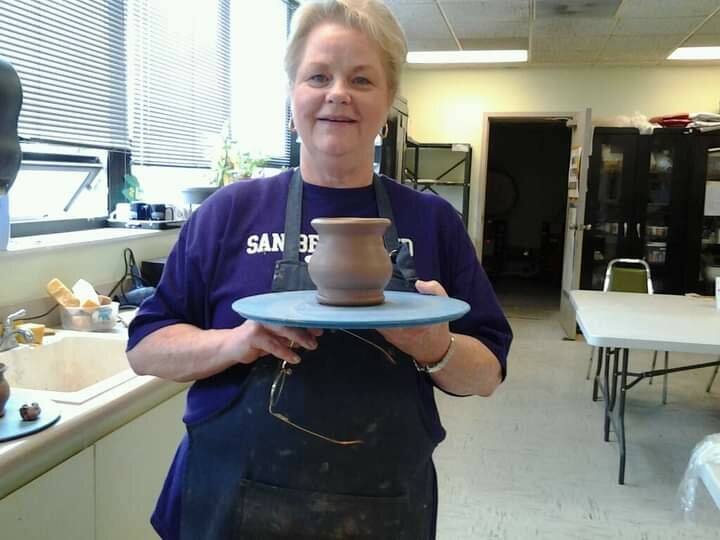 She was born in Kingsport, TN on July 15, 1946, a daughter of the late Robert A. and Martha Dell (Mann) Pendleton.  In addition to her parents, she was preceded in death by her sister, Sandra Kay Brooks; brother, Phillip Pendleton.

For most of her career, Barbara was a dedicated employee at the Bank of America in Gate City, VA.

She was a loving mother, grandmother, sister and friend and will be dearly missed.

To send flowers to the family or plant a tree in memory of Barbara (Pendleton) McNally, please visit Tribute Store

Share Your Memory of
Barbara
Upload Your Memory View All Memories
Be the first to upload a memory!
Share A Memory
Send Flowers