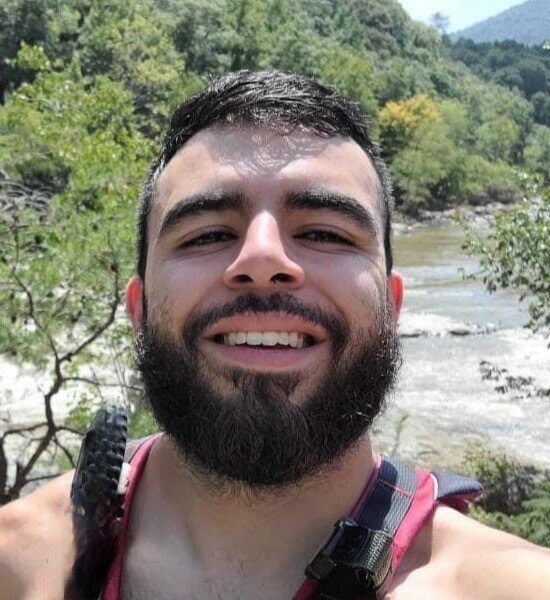 Jesse Dylan Wright, age 26, of Hiltons, VA, went home to be with the Lord on Wednesday, December 8, 2021, due to injuries sustained in an automobile accident. He was born on June 9, 1995 and was a lifelong resident of E. Carters Valley. Jesse was a graduate of Gate City High School and double majored in Mass Communications and Environmental Studies at Emory and Henry University. Jesse was a very talented young man and played baritone in the band at both Gate City and Emory and Henry, where he was also a brother in the Theta Chi Epsilon chapter. He was currently employed at Gypsy Circus Cider in Kingsport. Jesse was well known as a river float guide and park ranger for Natural Tunnel State Park and excelled at stand-up paddle boarding and white water rescue at the Nolichucky River. Most of all, Jesse was a loving brother, son, grandson, nephew, cousin and friend and will be greatly missed by his family.

He was preceded in death by his maternal grandfather, Ward Wright.

The family will receive friends from 5:00 pm – 7:00 pm on Wednesday, December 15, 2021 at Scott County Funeral Home in Weber City, VA. Funeral services will begin at 7:00 pm with Pastor Ray Amos, Sr. and Pastor Will Shewey officiating and a eulogy provided by Kala Ball. Graveside services will be held at 1:00 pm on Thursday, December 16, 2021 at Hermon United Methodist Church Cemetery. Pallbearers serving the family will be: Austin McMurray, Kelly Hensley, Chad Hensley, Cody Ball, Kaden Kilgore and Dwayne Bishop. His brothers from Emory and Henry fraternity “Theta Chi Epsilon” will serve as honorary pallbearers.

In lieu of flowers, memorial contributions may be made in Jesse’s memory to Natural Tunnel State Park or by planting a tree in his honor.

The family would like to thank all those associated with the benefit fundraisers with Gypsy Circus Cider and Stir Fry Cafe and for their love and support over the last several days.

To send flowers to the family or plant a tree in memory of Jesse Wright, please visit Tribute Store
Wednesday
15
December

Share Your Memory of
Jesse
Upload Your Memory View All Memories
Be the first to upload a memory!
Share A Memory
Send Flowers