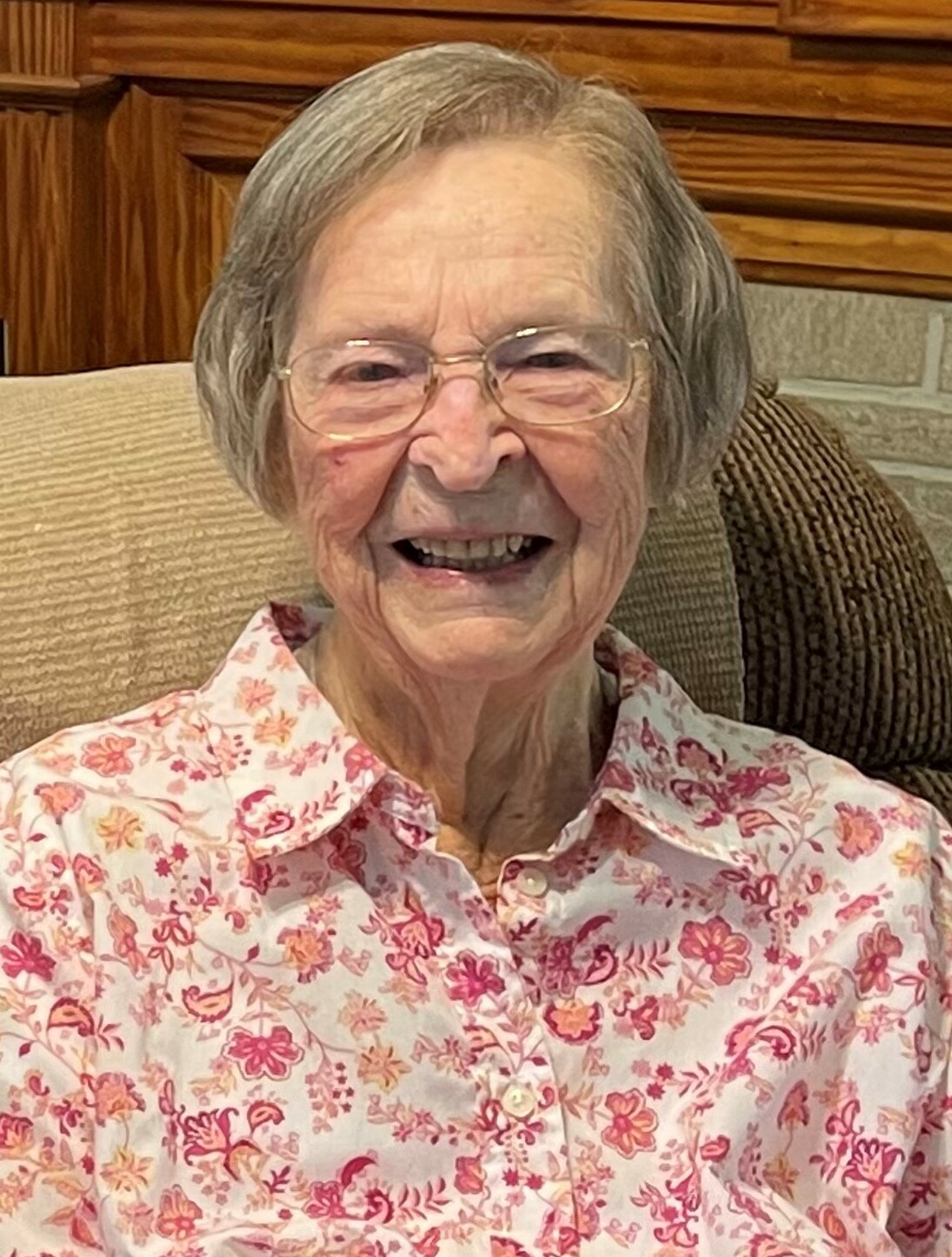 Elsie graduated from Hiltons High School in 1940 at the age of 17. Her first job was at Kress Department Store in Kingsport, TN. From 1942 to 1946, she worked at Tennessee Eastman Corporation. Elsie was a homemaker through the births of her three daughters. During the late 1960's, Elsie served as a Girl Scout Leader. In 1969, she began substitute teaching at Hiltons Elementary School and continued to do so through 1970. In 1971 and 1972, and again in 1976 through 1982, Elsie worked as a teacher's aide at the same school.

Elsie was a loving and devoted wife, mother, grandmother (and great memaw), sister, sister-in-law, aunt and friend. She was a charter member of Weber City Christian Church where she was a faithful, active participant and attendee until the church had to close in 2012. Throughout her life, she enjoyed crafts, tending to her flower and vegetable gardens, and cooking. She read her Bible daily and prayed for her whole extended family and friends.  She was able to stay in her home until the age of 98, due in part to the kindness and blessings of special neighbors Linda Cox, Dennis Templeton and Madge Gilliam.

It was Elsie's wish to have a private graveside service after her death. A register and fliers will be available at Carter Trent/Scott County Funeral Home in Weber City, VA. Although there will be no visitation, we ask that you recall your fondest memory of Elsie and smile.  A Celebration of Life service will be held at a later date.  Memorial contributions may be made to the following in Elsie's memory: Hiltons Volunteer Fire Department, PO Box 116, Hiltons, VA  24258, The Harvey J. & Lula Farmer Preaching Scholarship, Emmanuel Christian Seminary at Milligan, Milligan, TN  37682.

To send flowers to the family or plant a tree in memory of Elsie Derting, please visit Tribute Store

Share Your Memory of
Elsie
Upload Your Memory View All Memories
Be the first to upload a memory!
Share A Memory
Send Flowers