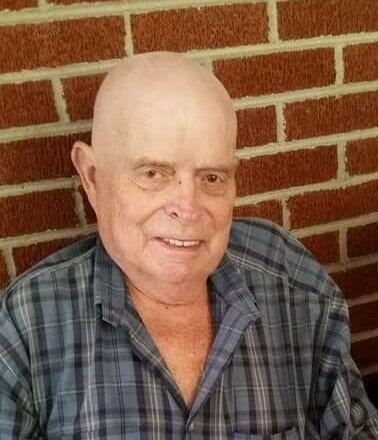 In addition to his parents, he was preceded in death by his brothers, Phillip and Robert Smith.

A private Celebration of Life Ceremony will be held at a later date.

The family would like to thank the staff of Caris Hospice in Greeneville and especially nurse Alexis for her loving care for Paul during his illness.

To send flowers to the family or plant a tree in memory of Paul Smith, Jr., please visit Tribute Store

Share Your Memory of
Paul
Upload Your Memory View All Memories
Be the first to upload a memory!
Share A Memory
Send Flowers