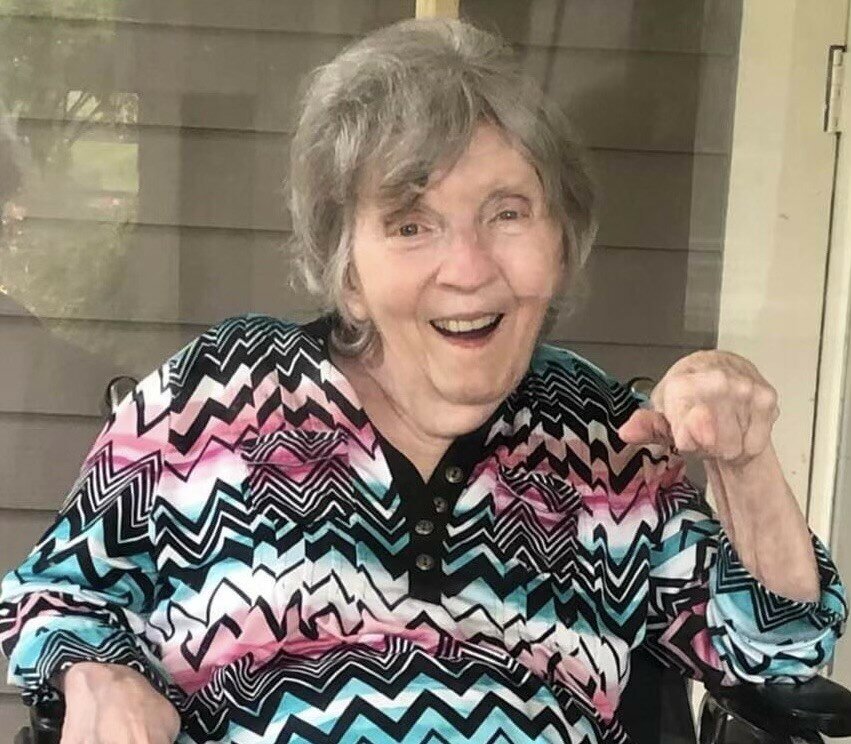 She was a resident of the Wexford House, Kingsport, TN.  Jackie was preceded in death by her father, VX Baldwin; mother, Gerthel Hobbs Harris and step-father, Jim Harris.

She was a member of Hiltons United Methodist Church.

Jackie donated her body to science hoping they will learn more about her 81 years of living with cerebral palsy.  As per her request, a family memorial service will be held at the return of her cremains.

To send flowers to the family or plant a tree in memory of Margaret Baldwin, please visit Tribute Store

Share Your Memory of
Margaret
Upload Your Memory View All Memories
Be the first to upload a memory!
Share A Memory
Send Flowers