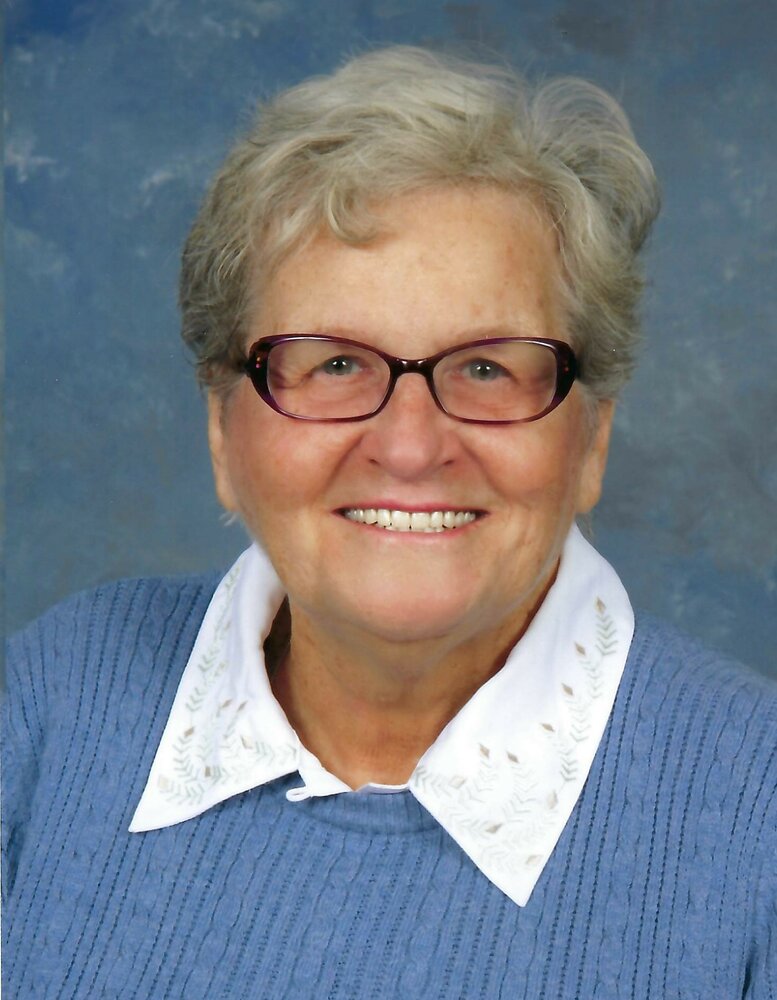 Patricia Mary (Hoffman) Grill, aged 85, of Surgoinsville, TN, was received into her Heavenly home on March 7, 2022, and returned to the loving arms of her late husband, Frederick C. Grill Jr. Patsy was born May 16, 1936, and was a proud daughter of New Orleans, LA. She met her husband while he was stationed at Camp Leroy Johnson in New Orleans after serving 19 months in Korea during the war. After marrying Fred, they moved to Western New York State to raise their family. Fred and Pat moved to Surgoinsville in 2007. She enjoyed reading, genealogy, and most especially spending many hours praying for the souls and needs of others.

Aside from her husband, she was preceded in death by her mother, Catherine Alberti Hoffman, her father, George Hoffman, stepmother, Ethyl Hoffman, brother, David Hoffman, and granddaughters, Nikola Hunt, and Lisa (Michael) Demmer.

To send flowers to the family or plant a tree in memory of Patricia Grill, please visit Tribute Store
Thursday
10
March

Share Your Memory of
Patricia
Upload Your Memory View All Memories
Be the first to upload a memory!
Share A Memory
Send Flowers