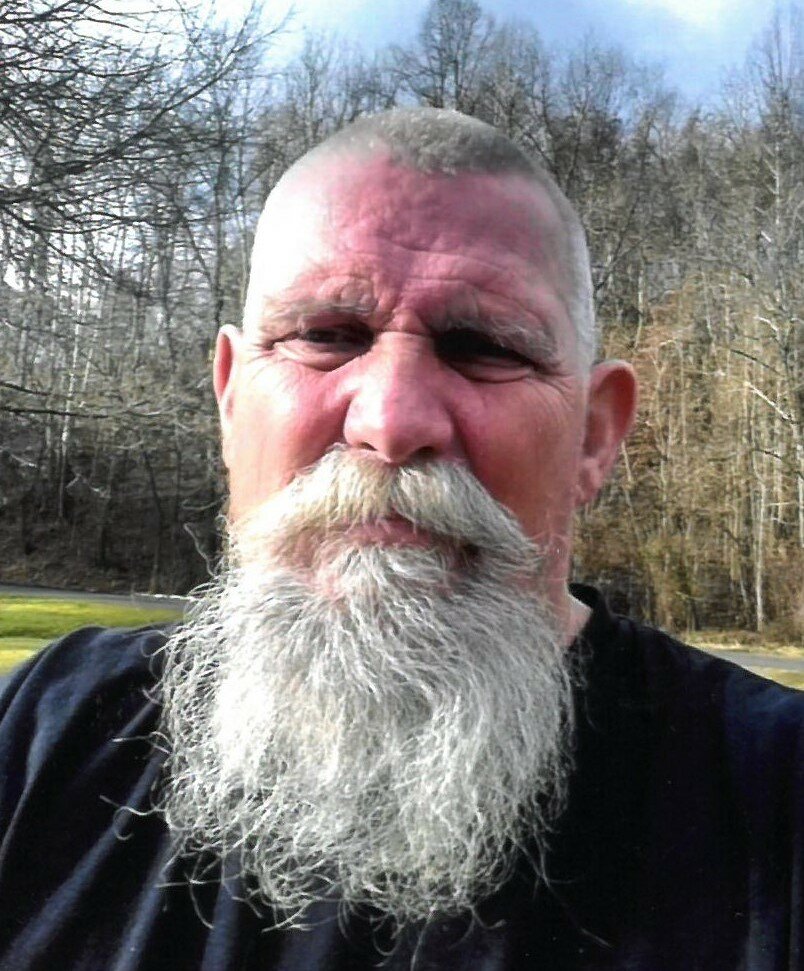 Robert Paul “Bo Bo” Overbay, age 66 of Gate City, VA was called up to his Heavenly home on March 8, 2022.  Bo Bo was born on November 14, 1955 in Kingsport, TN to Robert Paul Overbay Sr. and Nina Haynes Overbay.  Bo Bo worked at Eastman for many years and he was always willing to lend a helping hand to everyone.  Bo Bo accepted Jesus Christ into his life on May 15, 2005 and he joined Cowan’s Branch Church on June 9, 2006.

Bo Bo loved his family and helping people.  He was an avid NASCAR and Stock car racing fan.

Bo Bo was preceded in death by his parnets; and brothers-in-law, Tony Bruner and Wayne Earl.  Left to carry on his legacy are his son, Timmie Overbay; brothers, Donald Overbay and wife Michelle, and David Overbay; sisters, Ellen Lou Bruner, Anita Ison and husband Mack, and Rita Earl; and several loving nieces, nephews and friends.

There will be a memorial service to celebrate Bo Bo’s life scheduled at a later date.

Carter Trent Funeral Home Kingsport has the honor of serving the Overbay family.

To send flowers to the family or plant a tree in memory of Robert Overbay, please visit Tribute Store