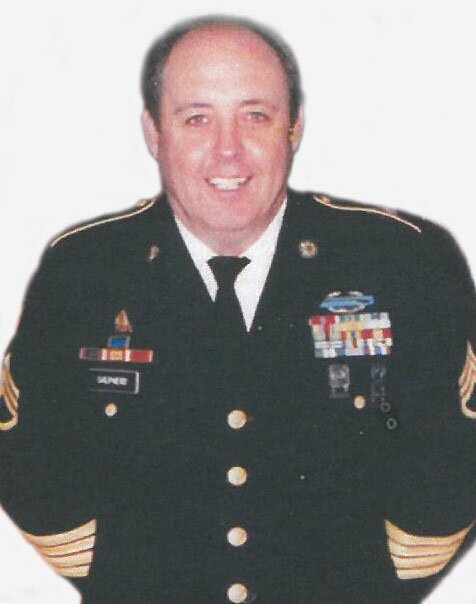 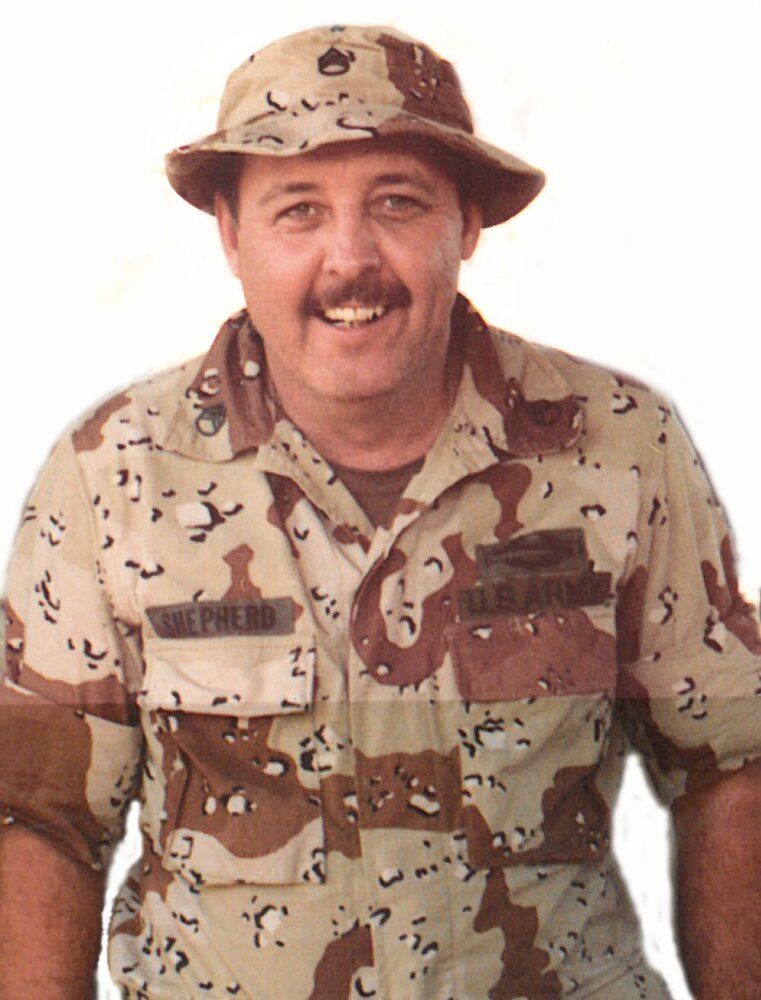 Mt Carmel – Rev. Edward Reed Shepherd, 75 of Mt Carmel, went to be with the Lord on Thursday, March10, 2022 at his residence. Born in Kingsport, he had been a resident of Mt Carmel since 2003. Edward was saved on March 17, 1973 and ordained as a minister in 1974.  He had pastored Moore’s Memorial Church and was assistant pastor at Forest View Church. He was currently a member of Way of Life Baptist Church where he preached, taught Sunday school and drove the church bus. Edward was a veteran of the U.S. Army having served in Vietnam 1968-1969 and Desert Storm 1990-1991. His rank was SFC and he received the Purple Heart, Bronze Star and many more medals. He retired from Kingsport Press in 2001.

A military graveside service will be held at 2 pm Wednesday, March 16, 2022 at Mtn Home National Cemetery with American Legion Hammond Post #3/265 conducting the rites. Pastor Johnny Gibson will also officiate. Family and friends will serve as pallbearers. Those wishing to attend are asked to meet at the cemetery at 1:45 pm.

To send flowers to the family or plant a tree in memory of Rev. Edward Shepherd, please visit Tribute Store
Wednesday
16
March

Share Your Memory of
Rev. Edward
Upload Your Memory View All Memories
Be the first to upload a memory!
Share A Memory
Send Flowers