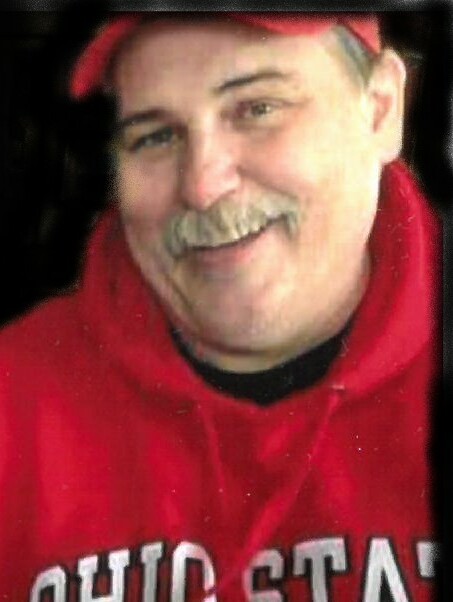 Larry Richard “Rich” Rheinbolt Jr, 59, of Kingsport went to be with the Lord on Sunday, April 3, 2022 at Ballad Hospice House. He was born in Bluffton, Ohio and graduated from Maumee High School. He later attended Ohio State University where he exceled in hockey and was an avid Ohio State Buckeye fan. Rich received his Master’s Degree in Organizational Management from Tusculum University. He moved to Tennessee in 1987 where he met the love of his life Sally who he was ready to marry after three weeks. Rich was a devoted husband, father, son, and friend who will be greatly missed by all who knew him.

He was preceded in death by his mother, Noelle Rheinbolt; brother, Patrick Rheinbolt.

The family will receive friends from 5pm to 7pm on Thursday, April 7, 2022 at Carter-Trent Funeral Home downtown, Kingsport. A memorial service will follow with Rev. Jack Edwards officiating.

The family would like to extend a special thank you to Joyce and Bernie and the staff at Ballad Hospice House for their loving care.

To send flowers to the family or plant a tree in memory of Larry Rheinbolt Jr. , please visit Tribute Store
Thursday
7
April

Share Your Memory of
Larry
Upload Your Memory View All Memories
Be the first to upload a memory!
Share A Memory
Send Flowers