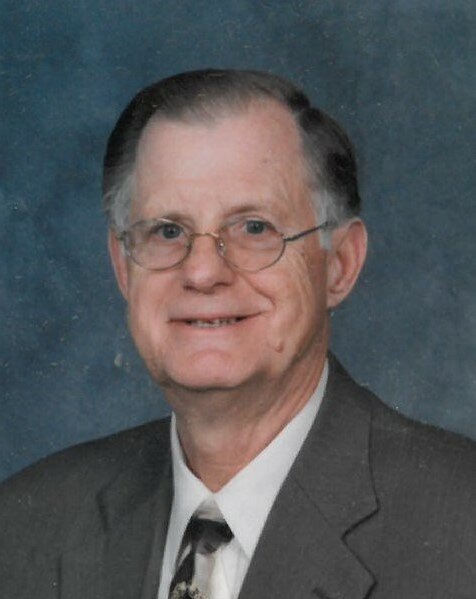 James “Jim” Robert McClellan Sr., age 84 of Kingsport, entered into the glories of Heaven on Tuesday, April 12, 2022.  Jim was born on June 18, 1937 in Kingsport, TN to Elmer and Elizabeth McClellan.  On August 11, 1962, Jim married his best friend and love of his life, Wenonah “Wendy” Peters; they raised a family and shared a beautiful life together.

Jim loved NASCAR, golf, and bowling.  Jim was a proud veteran and he retired from the United States Air Force after 20 years of active duty.  Jim was a distinguished military police officer who had the honor of standing guard over President John F. Kennedy while lying in state in the Rotunda of the U.S. Capitol Building.  Jim received many medals and commendations while serving his country: including the Presidential Unit Citation, Vietnam Service Medal with 3 Bronze Stars, and the Air Force Outstanding Unit Award with Valor.  Jim obtained his Bachelors of Business Administration (BBA) degree in 1983 from Delaware State University, and he retired from Sun Trust Bank as branch manager.  After a year or so of retirement, he realized he had too much energy to sit at home. So he went to work in men’s clothing and jewelry at JC Penney where he was a customer and co-worker favorite. He helped many people with picking out suits for funerals and other special occasions. Jim was an avid bowler and served as secretary of various bowling leagues for many years. Bowling trips with his son and friends were enjoyed annually, and thankfully, he was able to go to a Knoxville bowling tournament with his son in February 2022.  Jim had a servant’s heart.  He volunteered at the VA in Johnson City doing a variety of services.  He also delivered Meals on Wheels to seniors in Kingsport and volunteered at the Bristol Motor Speedway during the Bristol races.  Jim attended Bloomingdale Baptist Church where he served as a deacon for many years and taught Sunday school.

The family will receive friends on Thursday, April 14, 2022 from 4:00 pm to 6:00 pm at Carter Trent Funeral Home in Kingsport.   Funeral services will follow at 6:00 pm with Pastor Phil Whittemore officiating.  There will be a military honors graveside service on Friday, April 15, 2022 at 2:00 pm at Mountain Home National Cemetery in Johnson City, TN.  Serving as pallbearers will be Heath Quillin, Bobby Powers, Billy Dingus, Brian McClellan, Jeff Berry, and David Lambert.  Honorary pallbearers will be Andrew McClellan, Eddie McClellan and Alan Dingus.

Carter Trent Funeral Home Kingsport has the honor of serving the McClellan family.

To send flowers to the family or plant a tree in memory of James McClellan, please visit Tribute Store
Thursday
14
April