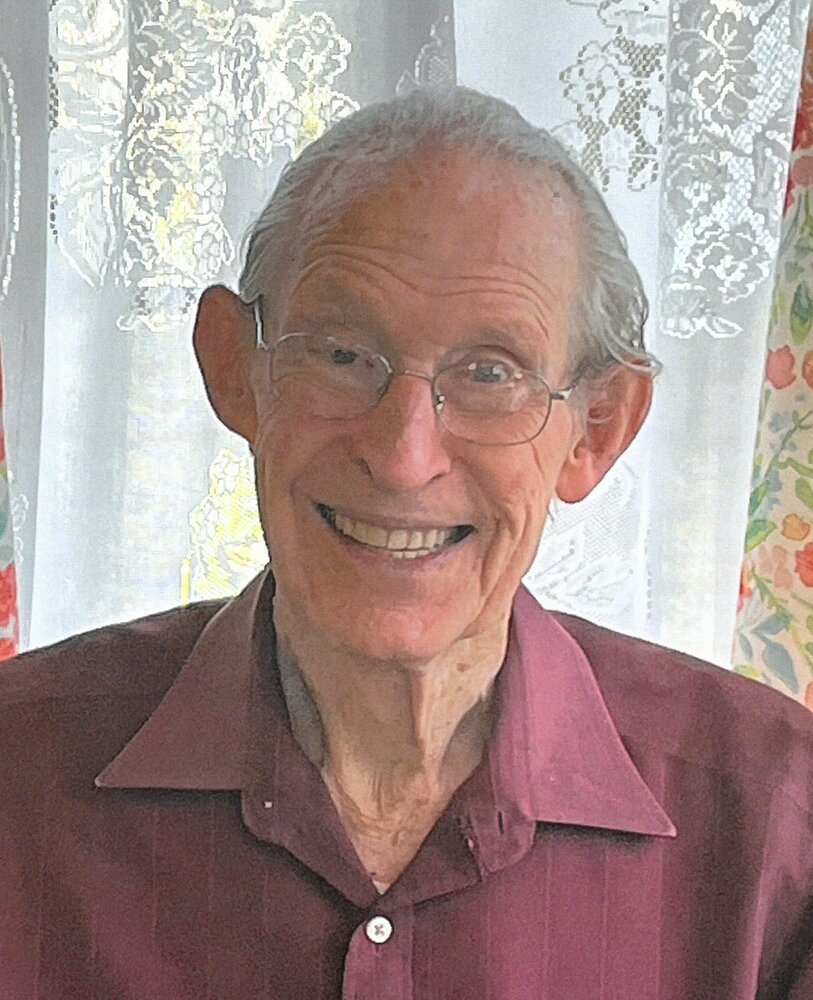 Garland Burton, age 91 of Kingsport, entered into the arms of his Lord and Savior Jesus Christ on Thursday, April 21, 2022.  Garland was born on March 25, 1931 in Kingsport, TN to Emory and Hannah Burton.  Garland married Barbara Adams and after 54 years of a beautiful life together, she preceded him in death in 2006.

Garland retired from Holston Mills as a boiler operator after 36 plus years of service where he never missed a day of work.  Garland served in the United States Army during the Korean War.  Garland was a devout Christian and he loved serving others.  He had a servant’s heart.  Garland was a charter member of Higher Ground Baptist Church and he found peace being in God’s word.

In addition to his parents he was preceded in death by his wife, Barbara Burton; two brothers, Charlie and Jim Burton; and three sisters, Virgie McGrady, Juanita League, and Beulah Allen; friend who was like a brother, Phil McGlaughlin; step-sister, Ida Mae Bishop.

The family would like to extend a special thank you to the staff of the Preston Place for their loving care.

Carter-Trent Funeral Home Kingsport has the honor of serving the Burton family.

To send flowers to the family or plant a tree in memory of Garland Burton, please visit Tribute Store
Saturday
30
April

Share Your Memory of
Garland
Upload Your Memory View All Memories
Be the first to upload a memory!
Share A Memory
Send Flowers