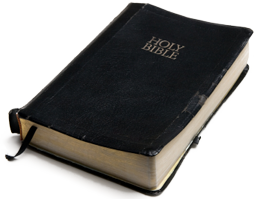 He was preceded in death by his wife, Shirley Joan Parker; parents, Everett and Ruby Parker.

In keeping with Jack’s wishes, he will be cremated and private family inurnment services will be conducted at a later date.

The family would like to extend a special thank you to Laken Baker, home health nurse, Michelle Lynch, home health aide, all the people at MSA Home Health, MEOC and the VA doctors and nurses.

To send flowers to the family or plant a tree in memory of Clifford Parker, please visit Tribute Store

Share Your Memory of
Clifford
Upload Your Memory View All Memories
Be the first to upload a memory!
Share A Memory
Send Flowers