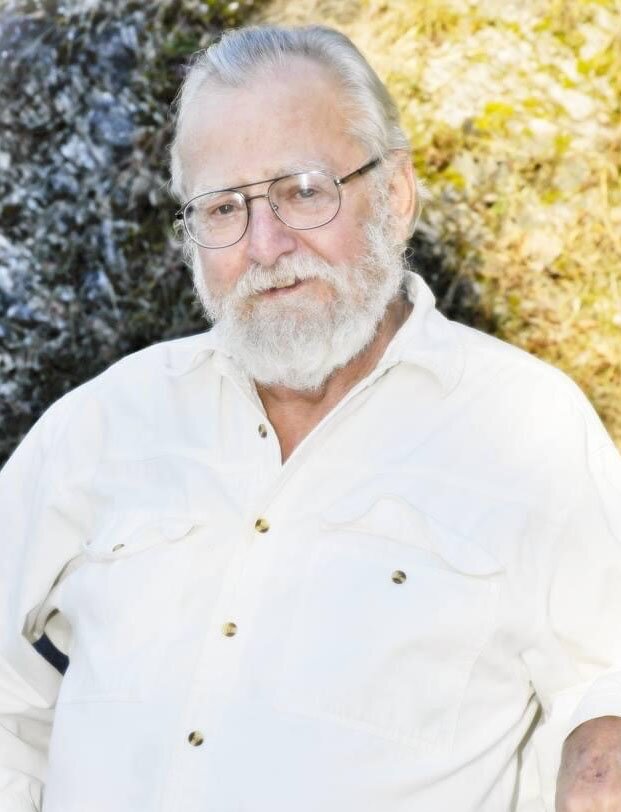 Church Hill – Dewey Waylm Lawson, 76 0f Church Hill, went to be with the Lord on Tuesday, June 14, 2022 at his residence following a lengthy illness. He was a veteran of the US Navy having served in Vietnam. Dewey was retired from C.C. Dickson Co. as manager.

He was preceded in death by his parents, Andrew Lawson and Madge Smith; his sisters, Ruby and Oilene; his brother, Grady.

A military graveside service will be held at 10 am Monday, June 20, 2022 at Mountain Home National Cemetery with American Legion Hammond Post #3/265 performing the rites. Bro Jason Lawson will also officiate. Family and friends will serve as pallbearers. Those wishing to attend are asked to meet at the cemetery at 9:45 am.

To send flowers to the family or plant a tree in memory of Dewey Lawson, please visit Tribute Store
Monday
20
June

Share Your Memory of
Dewey
Upload Your Memory View All Memories
Be the first to upload a memory!
Share A Memory
Send Flowers