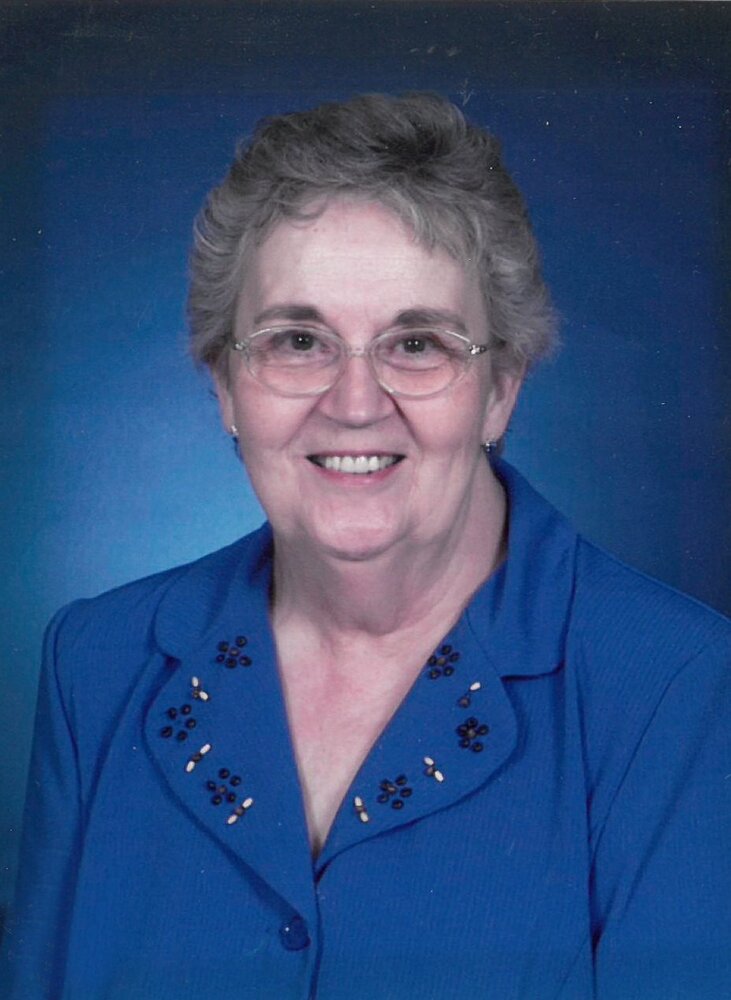 Joann Wade Salyer, 80, arrived in heaven on June 24th, 2022. Born in 1941 in Clinchport, Virginia to Lovely Laney Wade and Walter “Preacher” Wade, Joann moved to Kingsport, Tennessee at an early age. There she met and married the love of her life, Billy “Jack” Salyer. Joann graduated from Sullivan High School, then worked at Jewel Box, Times News, Ralph’s Variety Printing, Red Cross, and retired from Regions Bank after 18 years. She was a member of Bloomingdale Baptist Church and dearly loved her ladies’ Sunday School class.

A visitation will be held prior to the service from 12:00-2:00pm on Tuesday, June 28, 2022 at Carter-Trent Funeral Home-Kingsport. Joann’s funeral will be held at 2:00pm, with Pastor Phil Whittemore officiating. A graveside service will be held at East Lawn Memorial Park following the funeral service.

Per the family’s request, those wishing to attend the services are asked to please wear face masks indoors.

To send flowers to the family or plant a tree in memory of Joann Salyer, please visit Tribute Store
Tuesday
28
June

Share Your Memory of
Joann
Upload Your Memory View All Memories
Be the first to upload a memory!
Share A Memory
Send Flowers