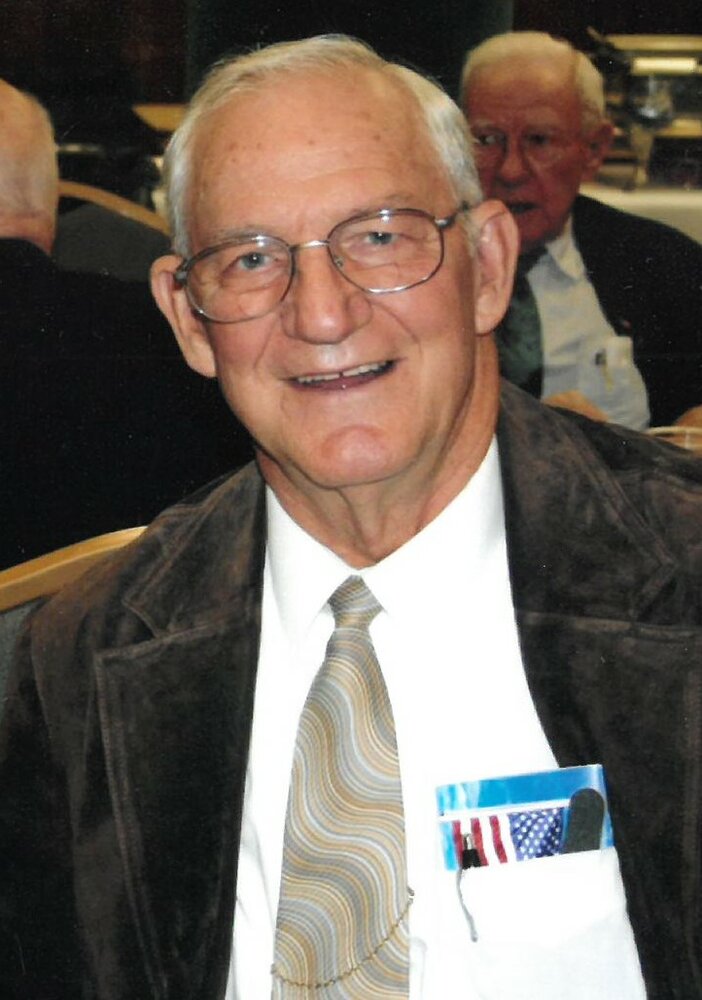 William “Bill” Craddock, 88, of Kingsport went to be with the Lord on Sunday, July 10, 2022. Bill served his country in the U.S Air Force. Bill was a member of the Kingsport Masonic Lodge #688 for over 50 years attaining the position of Grandmaster in 2003 he remained active until his health no longer permitted. He was very active in all of the community outreach provided by the masonic lodge and received numerous accolades for his service. Bill was awarded an honorary diploma from Volunteer High School in 2019. He was a devoted member of Kingsport Methodist Church.

Per the family’s wishes all services will be private.

The family would like to extend a special thank you to Pam, Trudy, Carol, Brandy, Cathy, Rita, and Linda for their loving care.

In lieu of flowers memorial contributions may be made to the Jericho Temple, Shriner’s, or the Masonic Lodge #688.

Carter-Trent Funeral Home in Kingsport is serving the Craddock family.

To send flowers to the family or plant a tree in memory of William Craddock, please visit Tribute Store

Share Your Memory of
William
Upload Your Memory View All Memories
Be the first to upload a memory!
Share A Memory
Send Flowers