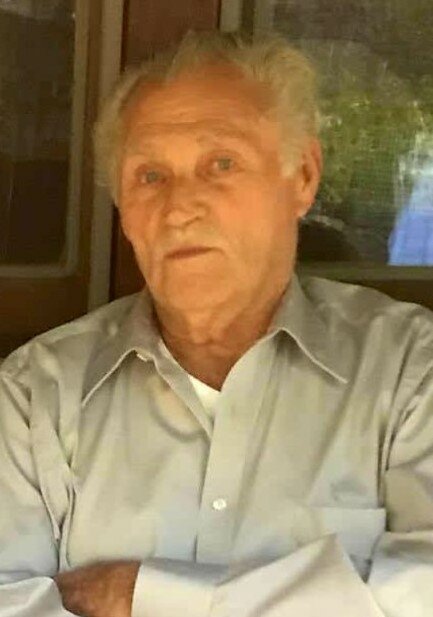 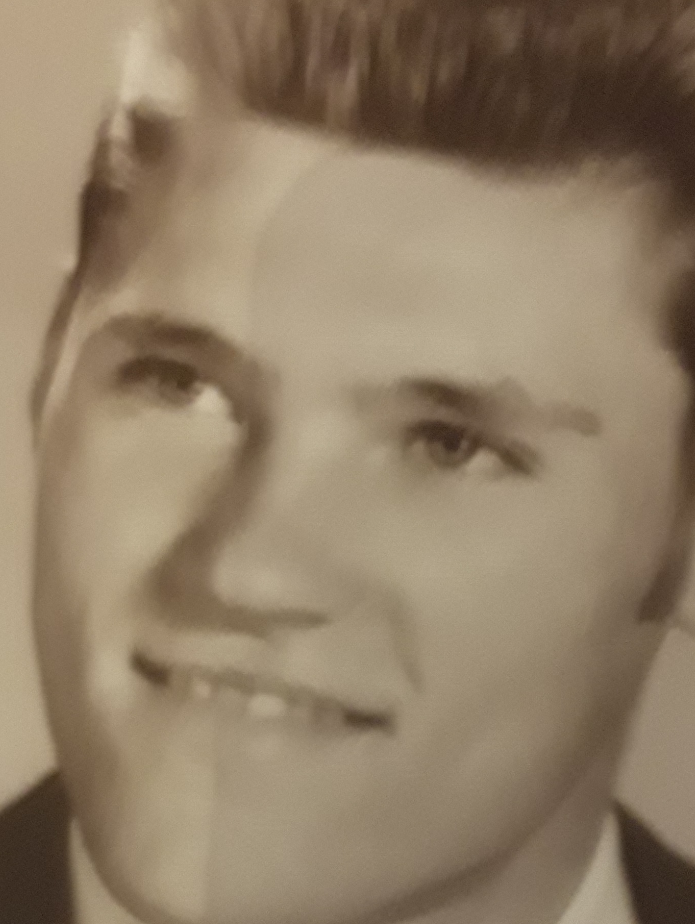 David “Paul” Salyer, age 82, of Kingsport, TN, went to be with the Lord on Tuesday, July 12, 2022 from complications during surgery.

He was born in Lebanon, VA on January 24, 1940 and was the son of the late Dave and Viola (Stapleton) Salyer. In addition to his parents, Paul was also preceded in death by his son, Danny Salyer; brother, Grover Salyer; nephew, Zack Salyer; 2 step-sons and 1 step-daughter.

Paul left a testimony that he was ready to meet the Lord.  He was former owner of Property Service and owner and manager of apartments in Lynn Garden, TN.

In keeping with Paul’s wishes, he will be cremated following the services.

In lieu of flowers, the family requests memorial contributions be made to St. Jude Children’s Research Hospital by visiting their website www.stjude.org

To send flowers to the family or plant a tree in memory of David Salyer, please visit Tribute Store
Saturday
16
July

Share Your Memory of
David
Upload Your Memory View All Memories
Be the first to upload a memory!
Share A Memory
Send Flowers