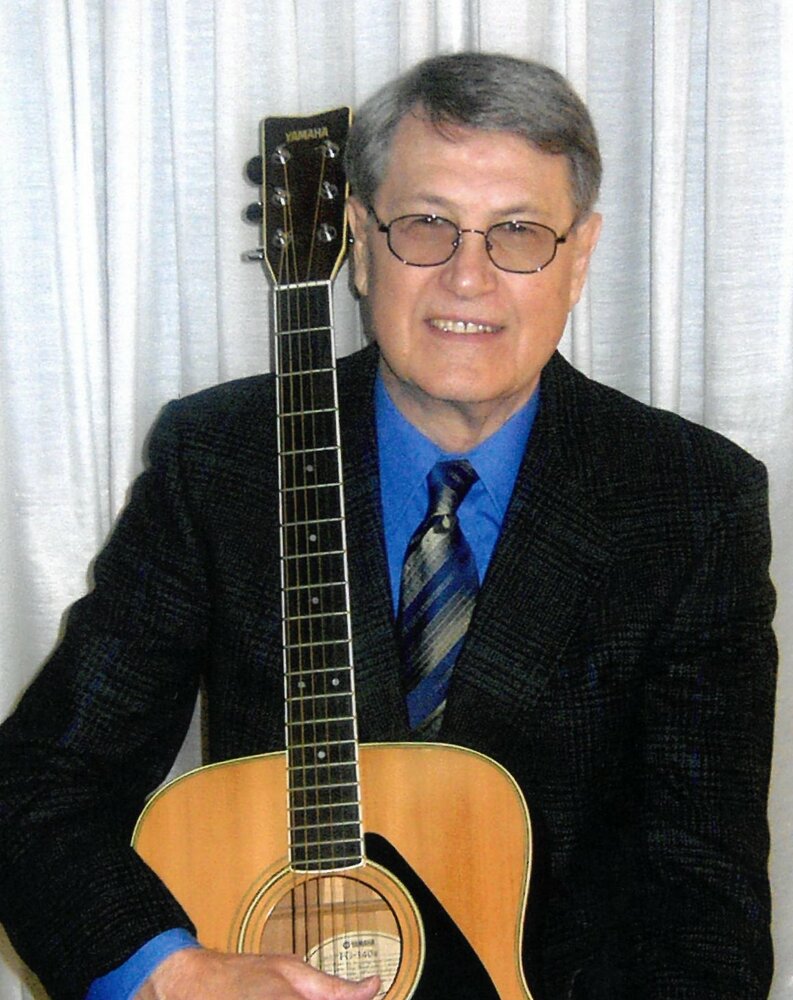 Charles William Quillen, age 84 of Kingsport, entered into rest on Friday, August 19, 2022.  Charles was born on March 21, 1938 in Lee County, VA to Albert and Axie Quillen.  After graduating from Sullivan High School in 1956, he joined the US Army where he bravely served his country for 10 years: including one year in Vietnam.

Charles had always been a lover of music, so after his discharge from the Army he began writing songs and showing them in Nashville, while working at the Mead Corporation in Kingsport.  In 1970, he moved to Nashville where he took a fulltime job and wrote songs in his spare time.

In 1978, his first break came when his co-written song “Back on My Mind” became a No. 1 country song by Ronnie Milsap.  “My Heart”, “I Wouldn’t Have Missed It for the World” and “What’s a Memory Like You” soon followed as No. 1 hits.  Charles’ music was recorded and performed by many country artists, including Steve Wariner’s hits “Your Memory” and “By Now”; and many top 10 hits by David Allan Coe, Con Hunley, Conway Twitty, George Strait, Sylvia, Tracy Byrd, Mark Chestnut, Ricky Van Shelton, Barbara Mandrell, Blake Shelton, Johnny Cash, Charley Pride, Wayne Newton, and others continued throughout his career.  Charles holds gold and platinum records for these recordings and a dozen ASCAP awards.  Charles considered himself blessed to have written with Dennis Morgan, Kye Fleming, Dean Dillion, Don Pfrimmer, Conrad Pierce, John Schweers, and John Jarrad among others.  Charles returned to Kingsport in 2005 upon retirement.

Charles was an avid fan of the University of Tennessee Volunteers, and many in Nashville will always remember “Downtown Charlie” on Nashville radio talk sport shows.

At his request, Charles was cremated, and a memorial service will be announced at a later date.

To send flowers to the family or plant a tree in memory of Charles Quillen, please visit Tribute Store