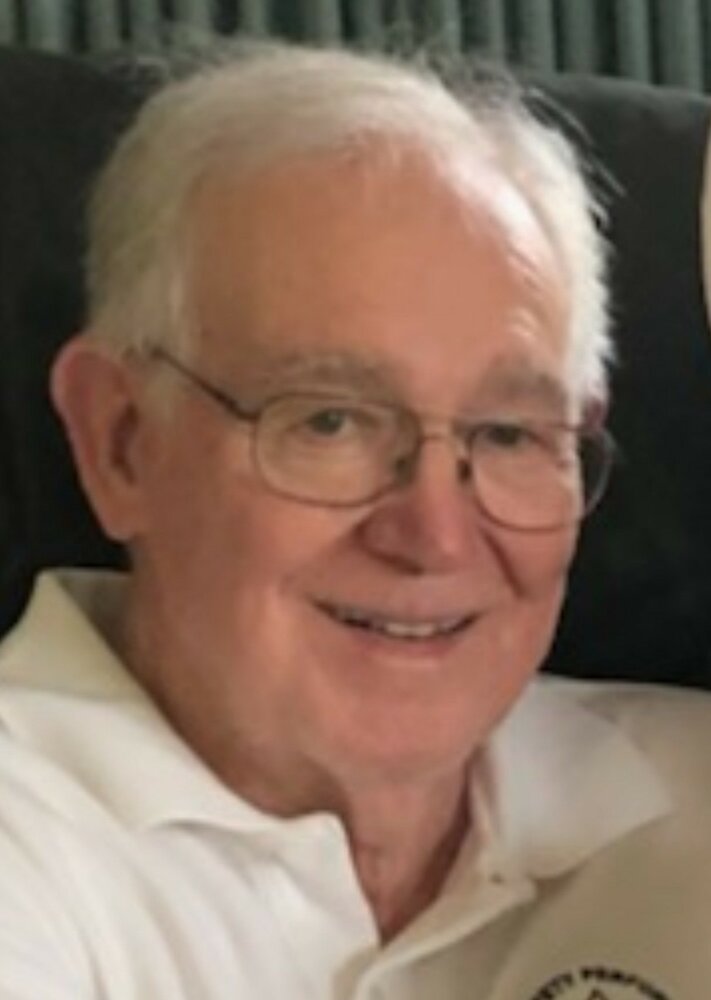 Bill was born in Lebanon, VA on December 2, 1943, a son of the late Mathew F. and Opal Henderson. In addition to his parents, he was preceded in death by his brother, Monty R. Henderson.

He was an Eagle Scout and a member of State Line Baptist Church. Bill was involved in coaching kids at the church, the Boys Club and Gate City Little League. He was co-owner of a successful photography business in our area for many years. Bill was an avid golfer which he organized annual trips to South Carolina with his family and friends. He enjoyed traveling, scuba diving and attending professional baseball games. Bill was a supervisor at Tennessee Eastman Company, retiring after 35 years of service.

Memorial services will be announced at a later date.

To send flowers to the family or plant a tree in memory of Bill Henderson, please visit Tribute Store
Print
Share A Memory
Send Flowers