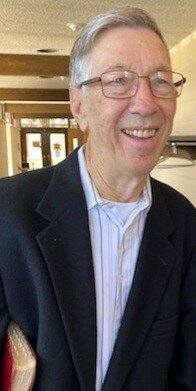 Douglas Howard Nelms, 81, of Lakewood, was born on December 28, 1940, in Kingsport, Tennessee. He passed away on Monday, August 29, 2022, at 8:23 A.M. at his residence in Lakewood, Colorado. He was a beloved husband, father, and pawpaw to fifteen grandchildren and eight great-grandchildren.

His grandsons will serve as Honorary Pallbearers.

To send flowers to the family or plant a tree in memory of Douglas Nelms, please visit Tribute Store
Friday
9
September

Share Your Memory of
Douglas
Upload Your Memory View All Memories
Be the first to upload a memory!
Share A Memory
Send Flowers