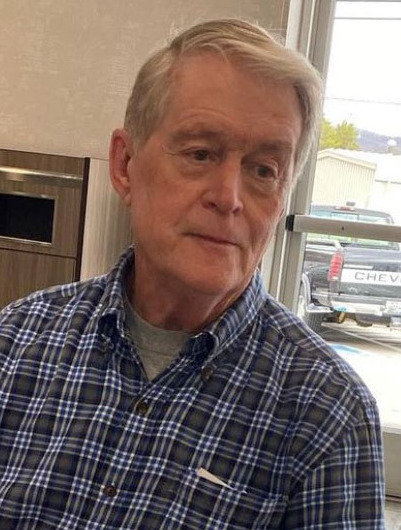 Kingsport – Ronald Wayne “Ron” Davis, 84 of Kingsport, went to be with the Lord on Thursday, September 8, 2022 at Johnson City Medical Center following a brief illness. Born in Wise County, VA, he had lived most of his life in Kingsport. Ron was a veteran of the U.S. Army and was retired from ASG following several years of service.

A graveside service will be conducted at 12 noon on Sunday, September 11, 2022 at Oak Hill Memorial Park with Elder Scott Tipton officiating. Those wishing to attend are asked to meet at the cemetery at 11:45 am.

To send flowers to the family or plant a tree in memory of Ronald Davis, please visit Tribute Store
Sunday
11
September