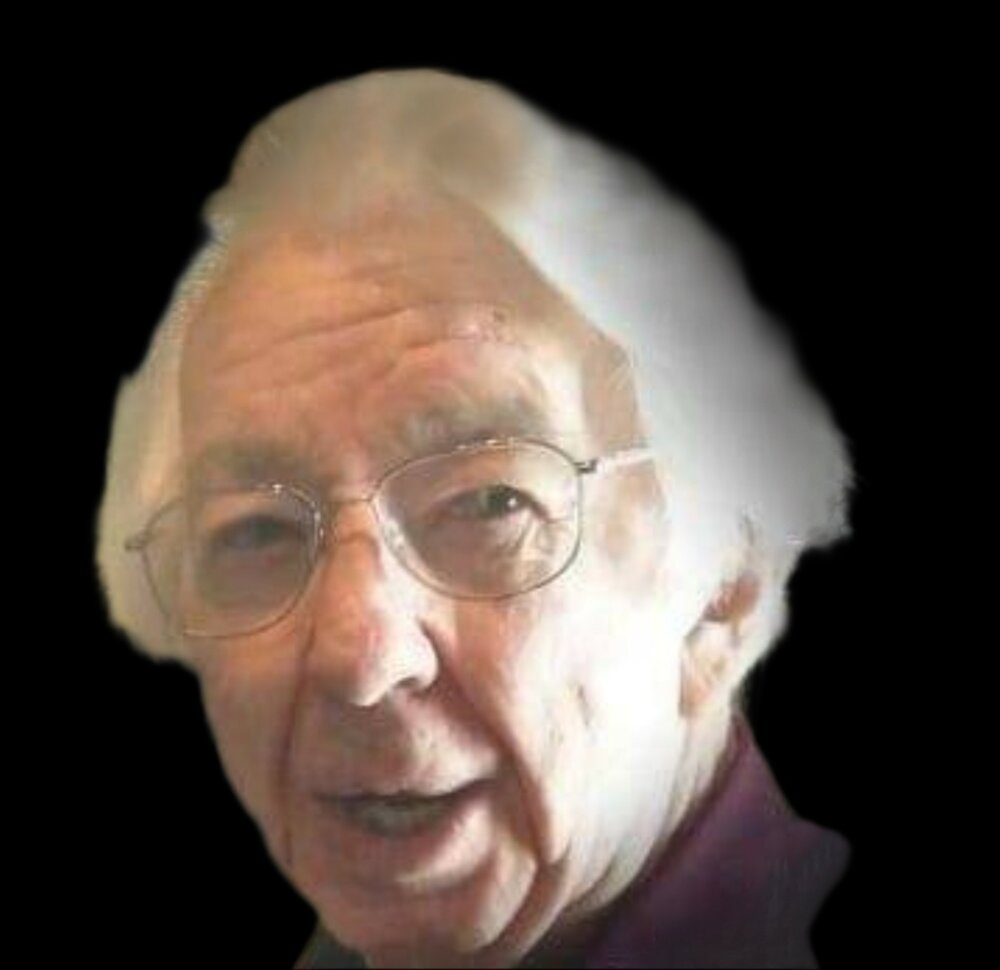 John E. Haynes passed away peacefully on September 15, 2022 after a brave fight with Parkinson’s  Disease for 11 years.

He was proud to say he was raised on Possum Creek in Scott County, VA and he graduated from Gate City High School in 1957.  He served in the National Guard in Gate City, VA .

John was well known in the car sales business having started his first car lot at his home in Yuma, VA with Johnny Roberts while he was working at Holston Defense.  In 1975,  he opened John’s Auto Sales in Weber City, VA.  He was also a partner with Eddie Williams and Don Smith in Don Smith Ford-Lincoln-Mercury in Greeneville, TN, Don Smith Ford-Subaru in Spruce Pine, NC, and Don Smith Honda in Boone, NC.  John also endeavored in several other businesses..  He owned and loved several classic cars and loved going to local car shows until his illness prevented him from doing so.

John was preceded in death by his mother, Lena Winegar Haynes; his father, John (Garve) Haynes; his aunt Ida, who cared for him after his mother’s death when he was 4 years old; step-mother, Elizabeth Tittsworth Haynes; half-Brother, Tommy Smith; brother-In-Law, Larry Chumley;  beloved pets; and many friends who have passed on before him.

The family would like to give special thanks to caregivers, Ann, Shawna, Margaret, Jennie,  Lori, Smokey Mountain Health and Hospice, and the staff at Holston Valley Hospital. Thank you to special friends, Bonnie, Susie, Kay, and Linda who have gone above and beyond when needed.

The family will receive friends from 4:00 p.m. to 6 p.m. on Wednesday, September 21, 2022 at Carter-Trent/Scott County Funeral Home.  A Celebration of Life will follow after visitation.

To send flowers to the family or plant a tree in memory of John Haynes, please visit Tribute Store
Wednesday
21
September