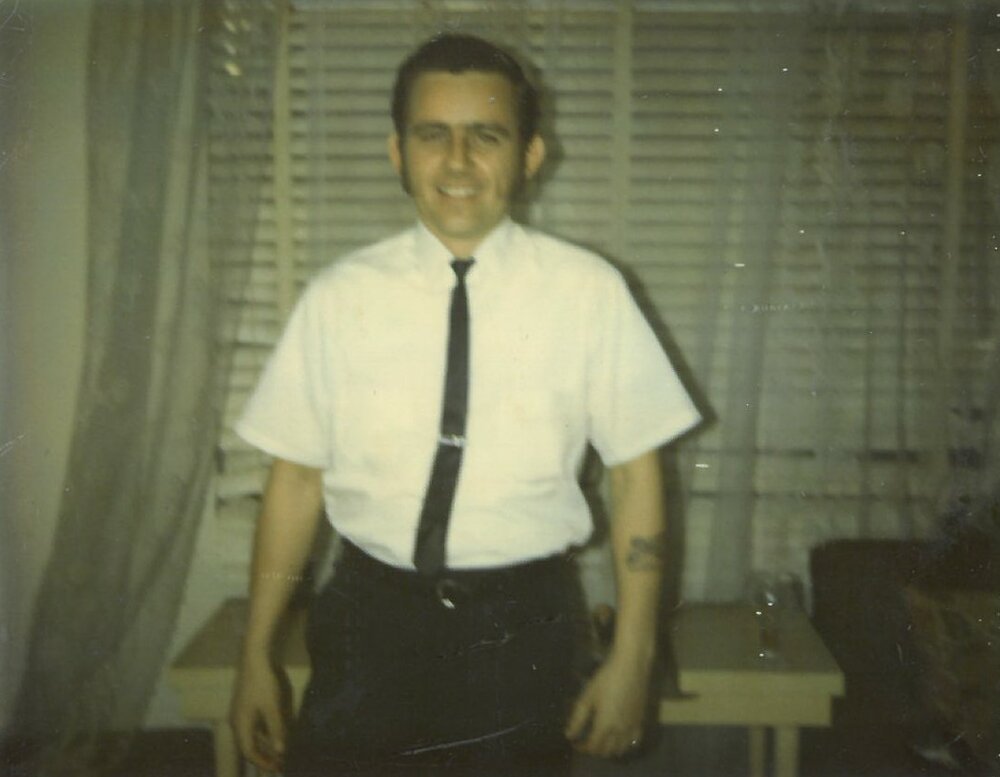 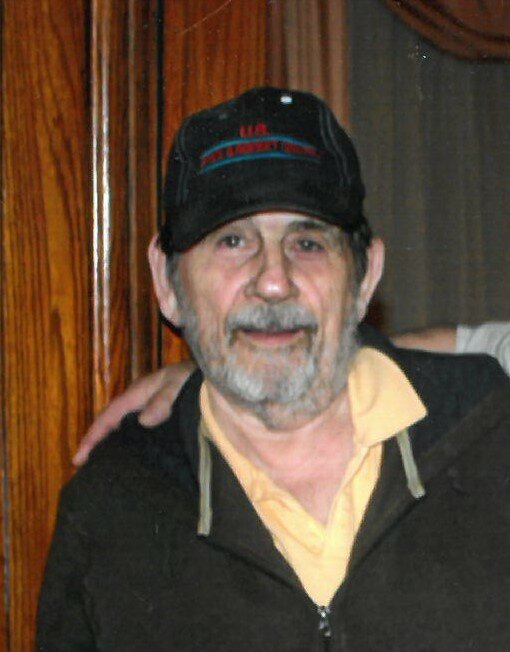 Kingsport – Joseph “Paul” Forbes, 84 of Kingsport, went to be with the Lord on Friday, September 23, 2022 at Holston Valley Medical Center following a brief illness. He had lived most of his life in Kingsport. Paul was a veteran of the U.S. Army and retired from working as a TV repairman.

He was preceded in death by his parents, Andy Roosevelt Forbes, Sr. and Josephine Newman Forbes and his brother, Donald Forbes.

A military graveside service will be held at 2 pm Wednesday, September 28, 2022 at Mountain Home National Cemetery with American Legion Hammond Post #3/265 conducting the honors. Those wishing to attend are asked to meet at the cemetery at 1:45 pm. Pallbearers will be family and friends.

To send flowers to the family or plant a tree in memory of Joseph Forbes, please visit Tribute Store
Wednesday
28
September

Share Your Memory of
Joseph
Upload Your Memory View All Memories
Be the first to upload a memory!
Share A Memory
Send Flowers