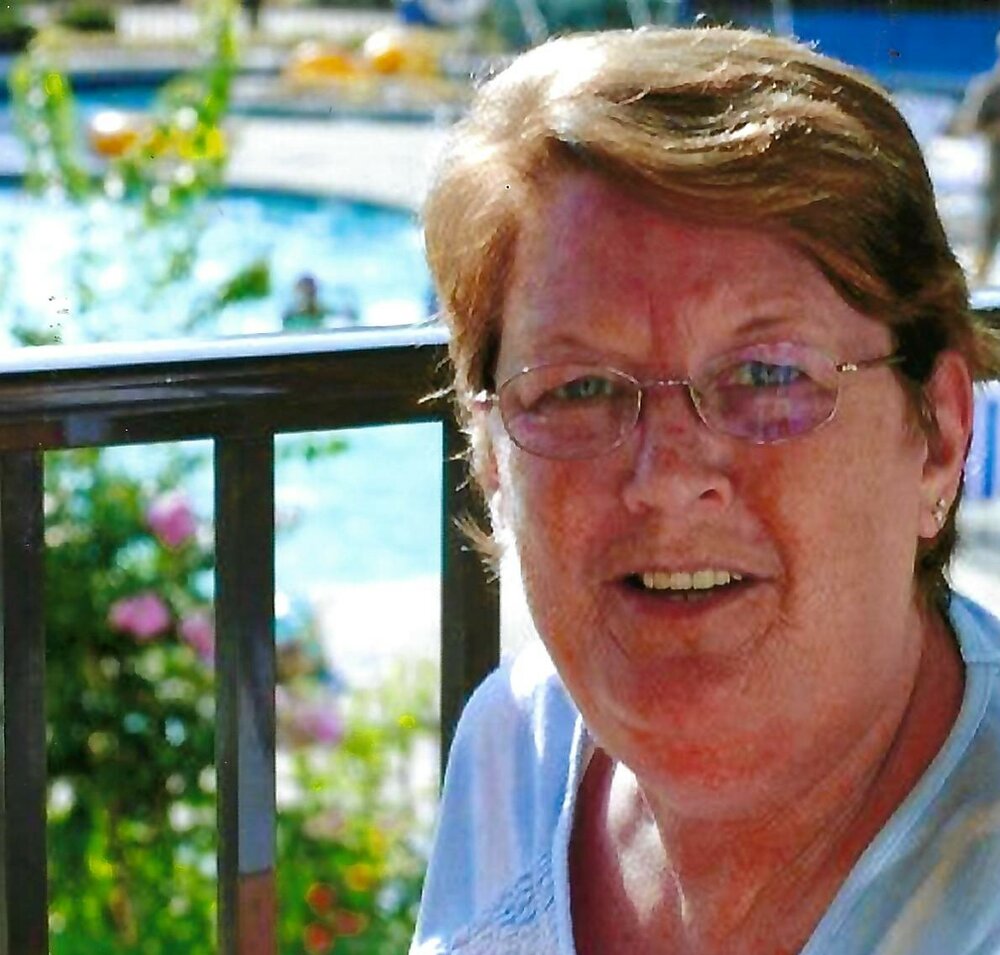 Joan Burchfield Nelms, age 70, of Surgoinsville, TN, went home to be with the Lord on Tuesday, November 1, 2022 at Holston Valley Hospital in Kingsport, following a sudden illness. She was with her husband, Sherrell Nelms (Chuck) when she passed.

The family will receive friends from 11:00 am – 12:00 pm on Friday, November 4, 2022 at Carter-Trent Funeral Home in Church Hill. A graveside service will follow and be held at 1:00 pm at the Long’s Bend Cemetery in Surgoinsville. All those wishing to attend the service are asked to meet at the cemetery by 12:45 pm. Pallbearers will be, Stephen Collins, Todd Bellamy, Travis Taylor, Pete Miller, Wesley Logan Trent, and Tech Johnson. Honorary pallbearers will be, Ashleigh Golden and Ethan Taylor.

In lieu of flowers, Joan’s wishes were for memorial contributions to be made to the St. Jude’s Children’s Research Hospital or to the Jericho Shriners. Joan would donate to both programs monthly to help children. Online condolences may be sent to the family at www.cartertrent.com.

To send flowers to the family or plant a tree in memory of Joan Nelms, please visit Tribute Store
Friday
4
November

Share Your Memory of
Joan
Upload Your Memory View All Memories
Be the first to upload a memory!
Share A Memory
Send Flowers